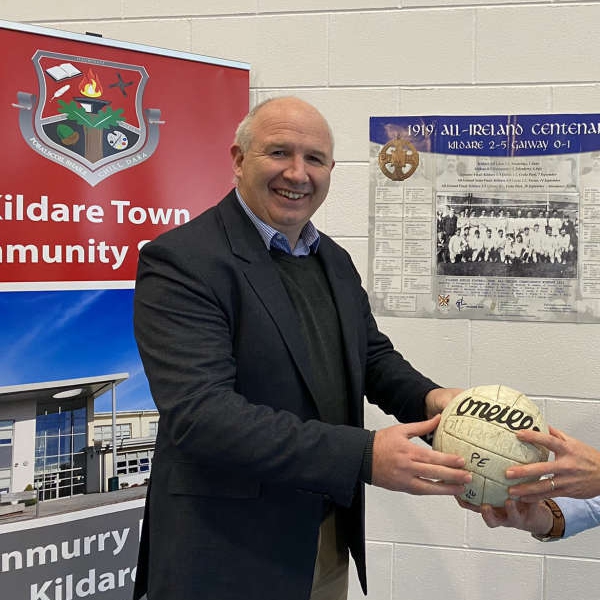 48 year-old is expected to be ratified on 19th October

Kildare GAA legend, Glenn Ryan will be the next manager of Kildare men's senior footballers.

The 48 year-old is the current manager of Round Towers GAA.

The manager & backroom team should be ratified by Kildare GAA on the 19th October.