Patrician Monastery Secured for the People of Newbridge 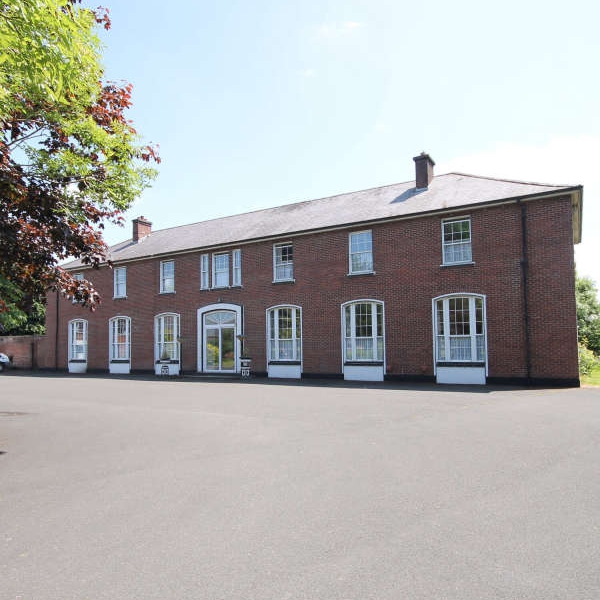 Minister Heydon has said that great credit is due to the Patrician Brothers who have had significant bids from the private sector.

The Patrician Brothers in Newbridge have announced the sale of their Monastery, Liffey Lodge and its grounds to Kildare County Council.

Minister Martin Heydon, TD for Kildare South commented: “After ongoing engagement and consultation with the Patrician Brothers, their Provincial has confirmed to me that they have instructed their representatives to complete the deal for the use of the 2.7 acre town centre site for the benefit of future generations of the greater Newbridge Community.

“The completion of this sale is also a very fitting lasting legacy to the contribution of the Patrician Brothers to the town of in addition to the ongoing provision of quality education in their primary and secondary schools, which will continue.

“Great credit is due to the Patrician Brothers who despite significant interest from private sector bidders, have confirmed their preference for the premises and site to go to Kildare County Council for the use and benefit of the local community now and for the future, building on their huge legacy of 80 years education provision in the town,” he said.

Minister Heydon has said that the community focused decision by the Patrician Brothers now opens the possibility for a range of uses to be provided for the residents of Newbridge.

“There has been substantial development in Newbridge in recent years and the availability of community services has not always kept pace.  The acquisition by Kildare County Council of this prominent building and site is now an opportunity to rectify that,” he insisted.

“Credit is due to the officials in Kildare County Council who have been positive in their engagement throughout and had the vision to see the potential that this site can offer the people of Newbridge.

“I look forward to working with Kildare County Council and all councillors on this project into the future as we ensure together that we get the most out of this great opportunity for the current and future residents of Newbridge and surrounding areas,” he concluded.