Potential Job Losses For Leixlip Amid Global Cut Of 10,000 Workers At Microsoft 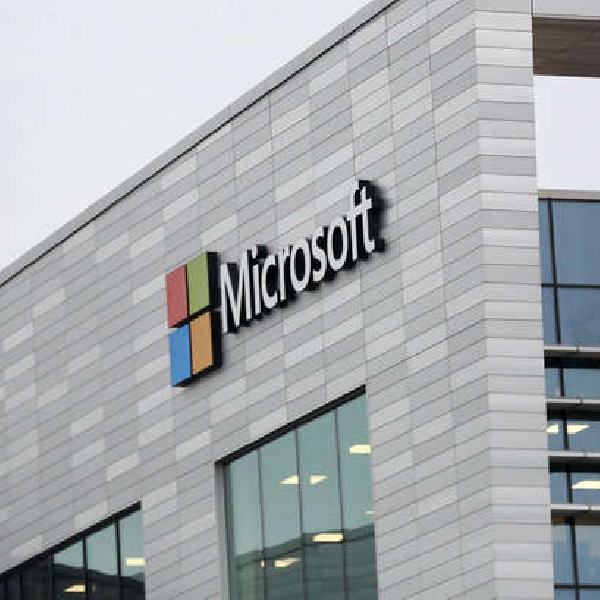 This includes jobs in human resources and engineering divisions

Microsoft is cutting 10,000 workers - almost 5% of its global workforce.

In another massive blow to the tech industry, the multi-million dollar company, which employs around 3,500 people in Ireland.

This could lead to around 175 job losses at its Leixlip and Leopardstown offices, where 3,500 people are employed.

This includes jobs in human resources and engineering divisions.

The news comes as the tech industry has suffered major job losses after big names like Twitter and Meta let thousands of staff go over the last few months due to the worsening economy worldwide.

The software and PC giant laid off a small number of employees in July last year.

After sales plummeted for Windows and Microsoft devices, Microsoft is working to maintain growth rates at its cloud unit Azure.

In a note to staff, the company chairman thanked employees and said Microsoft will continue to hire in certain departments.