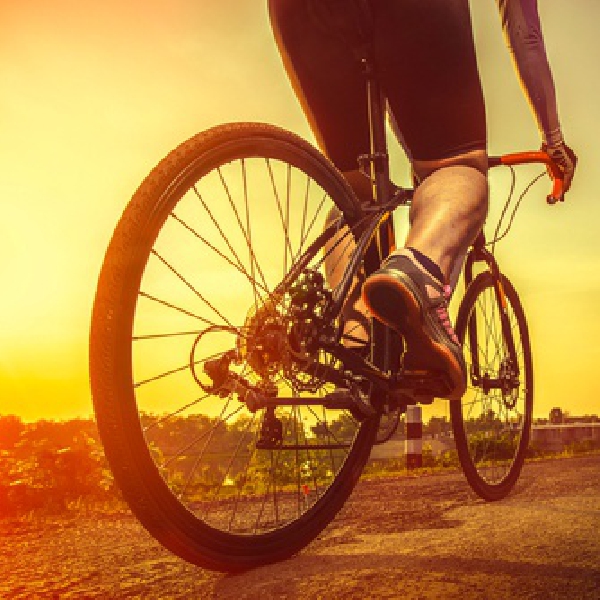 The deadline for submissions on October 28th.

Kildare County Council has launched a public consultation on traffic calming measures, and a cycle track, proposed for Sallins.

The council says the scheme is proposed to run along the former R407, between the Motorway Bridge and Sallins Bypass Roundabout.

The construction of speed control platforms at:
Sallins Road at Osberstown View
Osberstown Road at its junction with Sallins Road.

Widening the footpath on the east side of Main Street south of the canal.

Installation of shared footway and cycle track on the west side of Sallins Road between the M7 Bridge and Osberstown Road and between Canal Road and Millbank Link Road.

The installation of a signal-controlled crossing on the Clane Road between the bypass roundabout and the ESB sub-station.

The inclusion of additional pedestrian crossings at the existing traffic signals at Waterways and Millbank.

Drawings are available here and also, by appointment, at Aras Cill Dara, until October 12th.

Submissions are invited until midday on October 28th.