Rent Has Gone Up In Every County Except Kildare 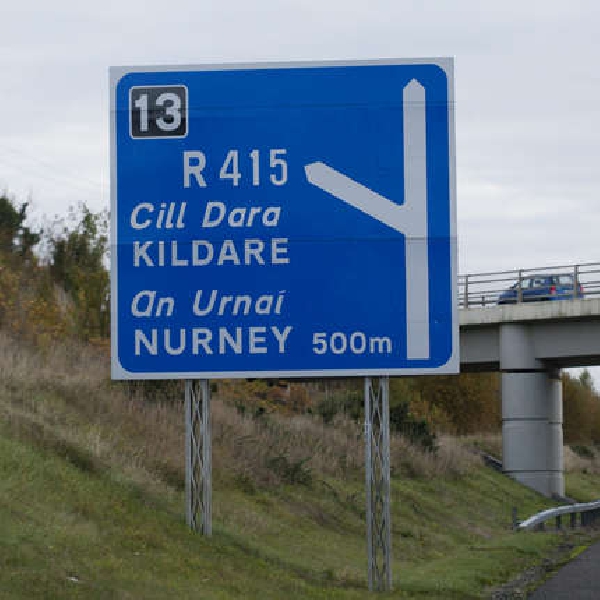 Nationally there was a 9% increase in rent.

New figures from the Residential Tenancies Board show rent went up in every county except Kildare.

Latest figures show rents in the capital at the end of 2021 reached an average of just under €2,000 per month.

That compares to a figure of €1,100  outside of the capital.

It means, nationally, there was a nine percent increase in rent prices last year compared to 2020.

Roscommon seen the largest increase, with an annual growth rate of 25 percent - going from €690 to €865.

No county registered a drop in prices, with only Kildare recording the same figure as the previous year.

Thirteen counties, including Carlow, Kilkenny and Westmeath, have average rents of more than 1,000 euro per month.

Leitrim remains the county with the cheapest rent, which now stands at €740 per month

The most expensive rates found in Dublin where tenants are paying just under €2,000 every month.

This mother of three, who rents in Ballaghaderreen, Roscommon, says her family is being given little choice but to leave: