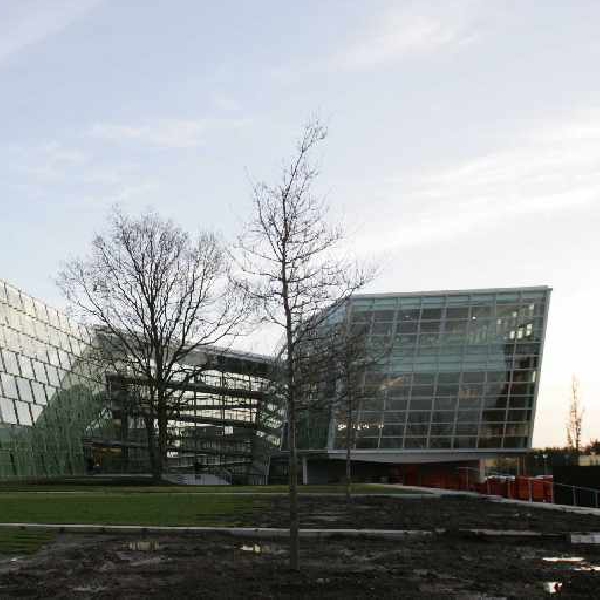 The report found that the number of freedom of information requests made to public bodies in 2021 increased by 13%.

Kildare County Council was flagged as public body that failed to follow up requests for information appropriately, according to an annual report by the Information Commissioner.

It highlighted procedural shortcomings on the part of Kildare County Council in terms of its response to an appellant on information that it held in its own right as a public authority.

ESB submitted that payment of compensation was too remote from the construction of power lines for such information to fall within the definition of environmental information.

The report found that the consideration amount contained in Deeds of Easement, granting ESB rights to enter on lands to place/construct electricity infrastructure, is environmental information.

This was the decision which highlighted procedural shortcomings on the part of Kildare County Council in terms of its response to the appellant on information that it held in its own right as a public authority.

The Council stated that it might be willing to release the information, subject to the views of ESB.

The report found in its decision, the objection of a third party is not, in and of itself, grounds for refusal of an AIE request.

It said a right of appeal exists for a number of reasons, including where a public authority deems it appropriate to release information but a third party objects.

Speaking on this morning's Kildare Today, Ombudsman and Information Commissioner, Ger Deering said all public bodies who don't adhere to procedures will be called out: