Road Closure On The M4 Between Junctions 7 And 5 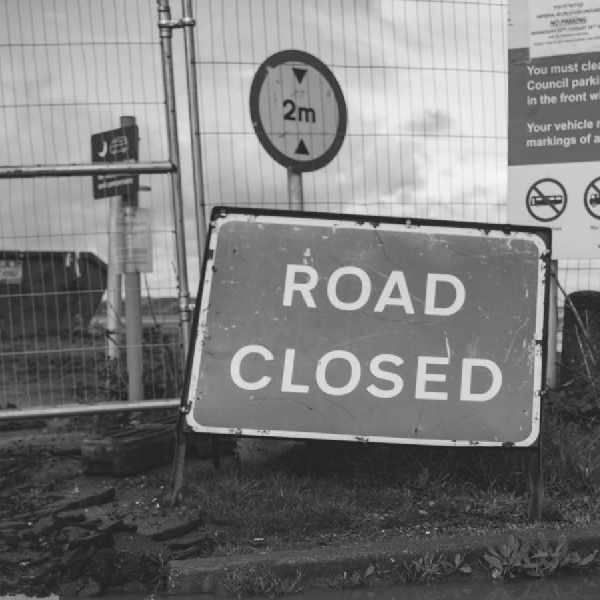 The closure will commence on the 23rd January

The roads on the M4 between Junctions 7 and 5 will be temporarily closed from Monday, 23 January 2023 and Friday, 24 February 2023 to facilitate site clearance works.

The closure is to facilitate site clearance works on the M4 between Junction 7 and Junction 5.

The council envisages that only one of the closures will ever be implemented on a single night.

Kildare County Council gives notice, on behalf of Globalvia Jons Ltd, in accordance with Section 75 of the Roads Act, 1993 and the Roads Regulations, 1994.

Divert from the M4 at Junction 7 (Maynooth), proceed towards Maynooth using the R406.

Traffic should take a right turn at the traffic lights and proceed along the R405.

Traffic should take the first exit at the roundabout for the R449, re-joining the M4 Motorway at M4 Junction 6 (Leixlip (West) / Celbridge (West)) using the Eastbound merge on-slip ramp.

Divert from the M4 Junction 6 (Leixlip (West) / Celbridge (West)), proceed towards Leixlip using the R449. Traffic should take the second exit at the roundabout to continue on R449.

Traffic should then take the second exit at the following roundabout on to the R148 towards Leixlip.

Diversionary routes will be clearly signposted, as agreed with the Council and An Garda Síochána. Emergency access and restricted local access will be maintained.