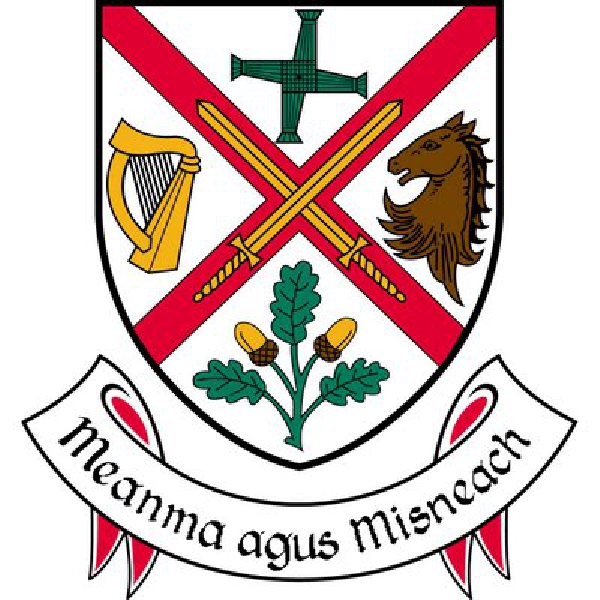 Under the Outdoor Recreation Infrastructure Scheme

€45,000 has been awarded for a feasibility study exploring the development of a walking and cycling route between Monasterevin and Portarlington.

Fitsticks Walking Trails has been awarded €24,199 to develop trails at 5 locations along the Grand Canal in Co. Kildare.

Cllr. Fiona McLoughlin-Healy, of Kildare-Newbridge Municipal District, welcomed the funding on her Facebook page this afternoon.

The Independent councillor compared Kildare's figures, to that of its neighbours, noting the disparity.