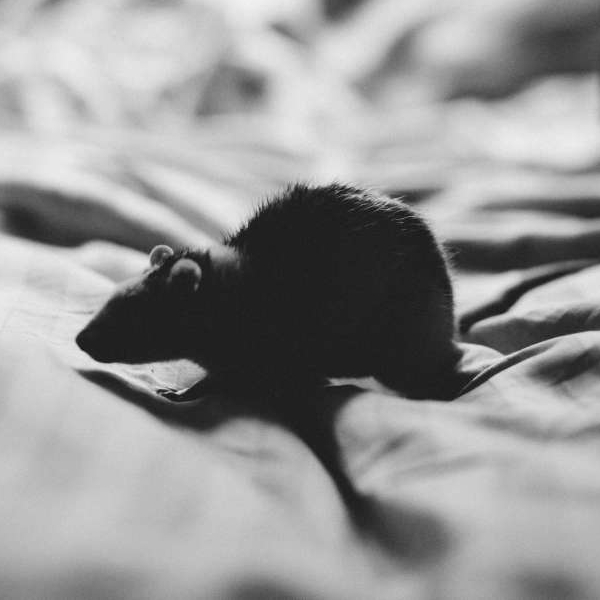 The woman hasn't stayed in the house in three weeks but is still paying rent to Kildare County Council.

A woman in Derrinturn claims she has been catching 'baby rats' in her house.

The woman's mother Mary has said that her daughter, who owns the house has crohn's disease and is not well.

"I'm the one who has to go in and deal with it, because she won't go in," said Mary.

Mary is sixty seven years of age, a diabetic and said she's "very much afraid of disease."

So far Mary's daughter has not received any meaningful engagement from the council.