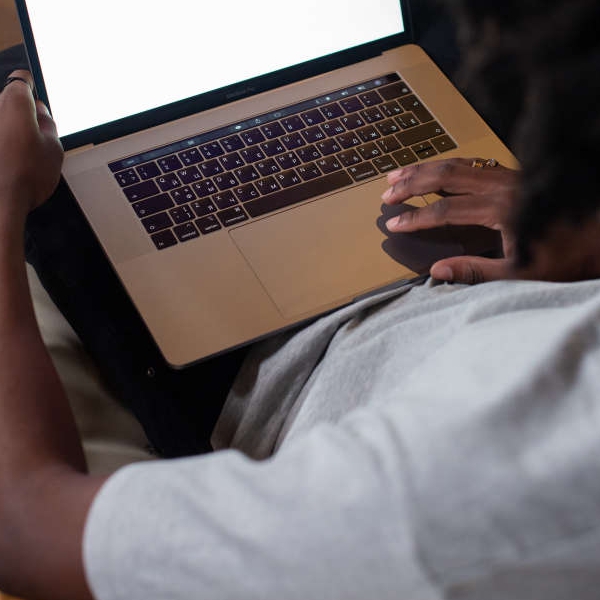 Take the survey here and sign up for an upcoming seminar which will examine how men and boys can be positively engaged to be their most authentic selves.

A fifth of all men under the age of 55 use pornography at least once a day, according to a new survey.
Men’s Development Network (MDN) have revealed interim results of its Men’s Attitudes Now (MAN) Survey, as it marks 25 years of work in the sphere of male health, wellbeing, and transforming masculinities.
The survey has found that more than 70% of men surveyed under the age of 45 report using pornography at least once a week. For those aged 44 or younger the mean number who stated that pornography influenced their expectations of sex was 40.88%.
The findings reveal that viewing pornography can often result in male insecurity, create unhealthy attitudes towards women and affect current and future relationships.
Survey respondents were given the option to provide additional comment when responding to whether pornography influenced their expectations of sex.
A respondent aged between 18 and 24 said: “I have difficulty telling if a partner enjoys sex, as the reaction is not as exaggerated as a performer, and this has led to both guilt and insecurity.”
A respondent aged between 25 and 34 said: “It’s led to me put pressure on my partner to try new things in the bedroom.”
Further interim results reveal that at least 10% of respondents aged 18 to 54 believe that men should figure out their problems on their own without seeking help from others.
The first of its kind in Ireland, the survey intends to gain a better understanding of male concepts of masculinity and gender, and gather insights into how men feel about themselves and their role in Irish society, including their attitudes towards wellbeing, relationships, homophobia, pornography and wider social issues such as gender-based violence.
The survey remains open for response with further preliminary headline findings published at MDN’s upcoming online meeting.
The ‘New Conversations’ seminar, which takes place from 10am - 4.30pm on Thursday July 28th is a free online event which will examine how men and boys can be positively engaged to be their most authentic selves and live happier, healthier lives, register here.
12 keynotes, workshops and discussions are scheduled throughout the full-day event, with highlights including addresses from leading global voices in gender equality and positive masculinities; the United States’ Gary Barker PHD, CEO and co-founder of Equimundo, the Center for Masculinities and Social Justice, and Australia’s Dr. Michael Flood, Associate Professor in Sociology at Queensland University of Technology.
Justice Minister Helen McEntee will deliver the event’s opening message. She commented: “Men and boys can become agents of change by challenging discrimination, sexism and violence and I welcome the tireless work that Men’s Development Network does in this area. I am glad that my Department has been of assistance this year by providing funding for its awareness-raising campaigns. 7
“I’m confident that through continued education we can support men and boys, and women and girls, to fulfil their aspirations unconstrained by narrow stereotypes.
"We must continue to work together. Our recently published third national strategy on Domestic, Sexual and Gender-Based Violence takes a zero-tolerance approach and will support us all, over the next five years, to face up to the excuses we as a society make for unacceptable behaviours.
“There is much we need to change, such as dealing with pornography. Pornography is too easily accessible, it has become more violent and degrading. It has changed the way younger people view sexual relationships," she added.
The Men’s Attitudes Now (MAN) study comprises of 48 questions and is based on the Man Box theory, an idea that if you don't fit in, you're not a "real" man, and that not being a real man carries a heavy social price.
To complete the Men’s Attitudinal Survey click here.
Chief Executive, Men’s Development Network, Séan Cooke spoke with Ciara Noble on Wednesday's Kildare Focus about the most recent findings, listen back to the full interview here: