25,000 People Waited Longer Than 24 Hours For Hospital Admission Via EDs Between January & May This Year 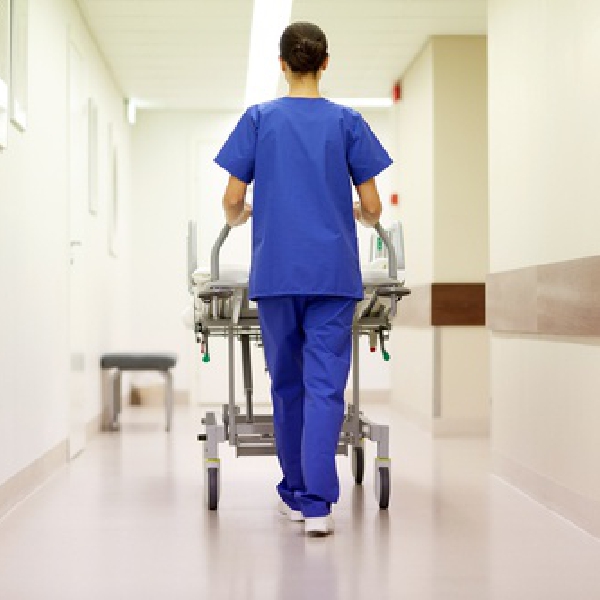 The figures were released following the issuing of a parliamentary question by Sinn Féin's David Cullinane.

Listen back to Dr. Hickey's interview with Eoin Beatty:

As of 8am Friday morning, there were 21 admitted patients waiting on trolleys at Naas General Hospital - a decrease of 10 on Thursday's figure.

Nationally, 397 people were waiting on trolleys throughout Ireland's hospital system that's according to the Irish Nurses & Midwives Organisation's 'Trolley Watch' figures - again a decrease on Thursday's numbers of 69.