42% Of Irish Adults Have A Mental Health Disorder, While 15% Suffer From Insomnia 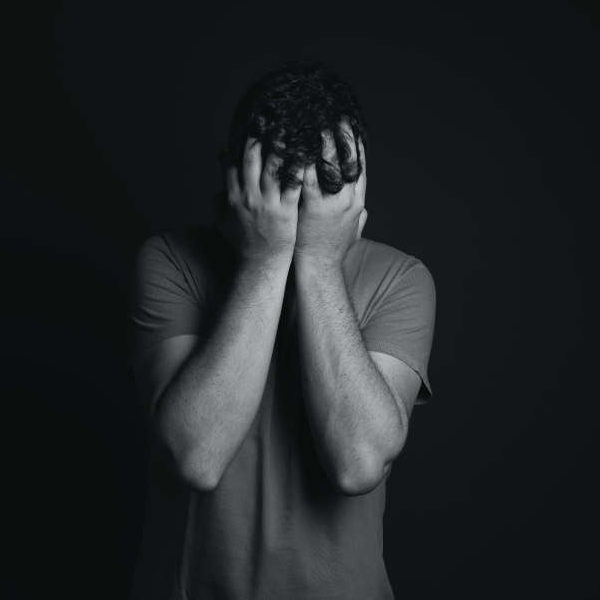 The research found the most common mental health disorders in adults were insomnia, depression and alcohol use disorder.

More than one in 10 Irish adults have attempted to take their own lives, while over 40% have a mental health disorder, new research has found.

The study, which was carried out by Maynooth University, National College of Ireland and Trinity College Dublin, is the first comprehensive assessment of the occurrence of multiple mental health disorders and attempted suicide in the Republic of Ireland.

The researchers took a sample of 1,100 adults living in Ireland, and screened people for 12 mental health disorders and asked them about lifetime history of attempted suicide.

They found that 42% of adults in Ireland met diagnostic requirements for at least one mental health disorder. The most common of these disorders was insomnia disorder, with 15% affected.

Those who are younger in age, working in a job requiring shift work, and those who have experienced a traumatic life event were the most likely to have a mental health disorder.

They also found that 11% of respondents reported having attempted suicide at some point in their lifetime.

Dr Philip Hyland of Maynooth University, one of three researchers who worked on the study, spoke with Ciara Noble on Monday's Kildare Focus about the findings of the report: