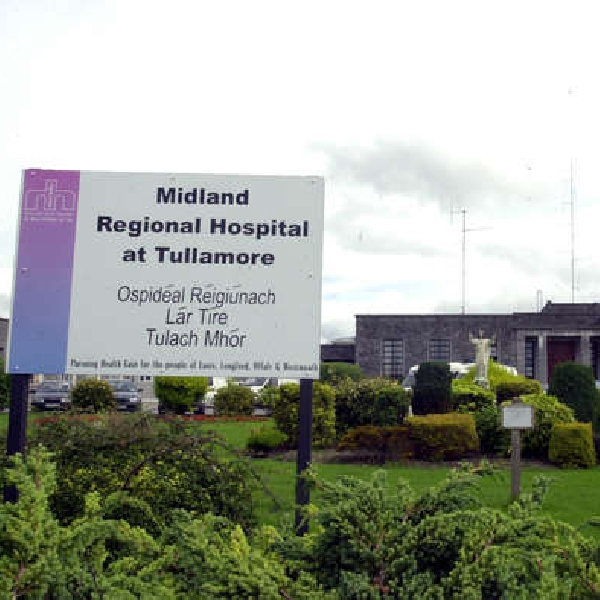 The protest will take place on Saturday 21st January

A National Day of Protest will take place outside Irish Hospitals at 1pm on the 21st of January.
Chairs of hospital campaigns  across the country will meet this Monday night to put in place plans for protests outside hospitals across the country.
Cathaoirleach of the Save Navan Hospital Campaign Peadar Tóibín TD has announced the news.
He is encouraging all hospital campaigns who have not been contacted to date, to contact him as soon as possible and plug into this national day of action.
An Teachta Tóibín commented: "People are shocked and furious over the continuing damage that is being done to our health service.
"The crisis in A&Es is leading to excess deaths and significantly damaged health of people right around the country.
"The crisis in A&Es has not happened by accident. It is a direct result of years of cuts to staff, beds & A&Es.
"A&E capacity has been cut while our population has increased and and grown older. The HSE has closed eight A&Es over the last 15 years and the number of hospital beds has fallen by over 6,000 since 2008. We have 30% too few doctors and 200 too few ICU beds".
"What's really frustrating is that HSE senior management are still wedded to the policy of A&E capacity reduction. In the middle of the worst A&E overcrowding crisis in the history of the state the HSE are actively looking to close down Navan A&E. Its mind bending stuff".
"We welcome that fact that an increasing number of senior hospital consultants are breaking cover and stating the the closure of certain A&Es was a mistake. The natural outcome of this realization is that certain A&Es will have to be reopened".
"Many people cannot get onto GP lists. If they are on GPs lists, they cant get an appointment for 2 or 3 weeks. GP Out of Hours is creaking at the seems and is without doctor cover regularly.
"The breakdown of  primary care is funneling more and more people in to A&Es," he insisted.
"The lack of step down facilities and blockages to further pathways of treatment mean that on any given day there are hundreds of clinically discharged patients in hospital beds.
"Key in all of this is the issue of terms, pay and conditions of health care workers. If these continue to deteriorate, we will continue to see the crisis get worse," he added.