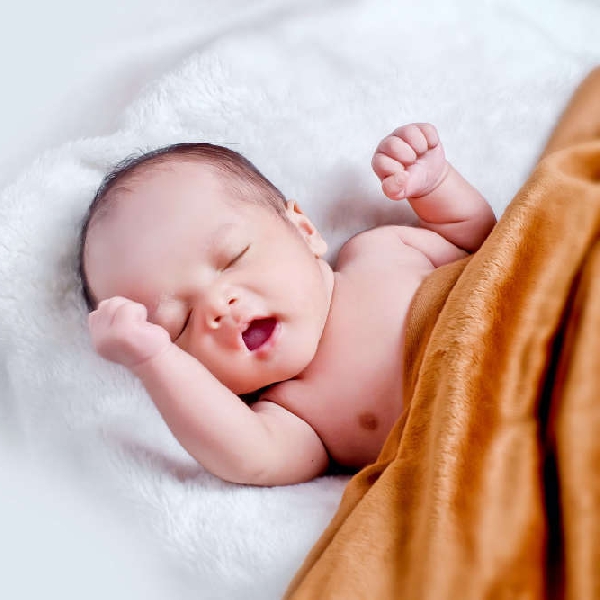 The average age of first-time mothers in Ireland has risen to almost 32 years of age.

For all mothers, the average age was 33.3 according to new CSO figures.

In a release of figures for last year, the Central Statistics Office said that 58,443 births were registered in 2021, an increase of 2,484 babies or 4% on the previous year.

The statistics show women having babies later, with the average age of first-time mothers rose by 0.2 years to 31.6 years last year.

Some 256 women aged 45 years and older gave birth during the year.

Consultant Obstetrician and gynaecologist and Former Master of the Rotunda Hospital, Professor Sam Coulter-Smith, says there are a number of factors;