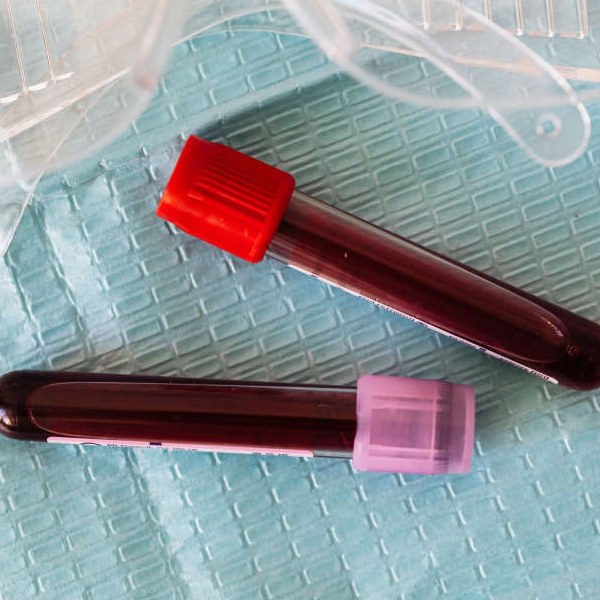 In March, the IBTS changed criteria for men who have sex with men as part of a push to make blood donation more inclusive to the LGBT+ community.

People in Ireland who give blood will be asked for details about their sex life, under a new screening system.

The change which is set to come into effect later this year, aims to focus on individual cases, and not risk categories.

The Irish Blood Transfusion Service told The Irish Times it will be 'non-discriminatory' as 'all donors will be asked the same questions'.

On World Blood Donor Day on Tuesday, a delegation from the IBTS will travel to Northern Ireland to see how their UK counterparts operate a similar system introduced last year.

In March, the IBTS changed criteria for men who have sex with men as part of a push to make blood donation more inclusive to the LGBT+ community.

The UK and Canada are believed to be the only other jurisdictions ahead of Ireland in embracing individual assessments of this kind.

The Irish questionnaire will ask prospective donors about sexual practices, including oral sex.

However, specific questions are still being finalised and will be tested in focus groups before being introduced.

Once adopted, donors attending clinics will be given questionnaires on tablet devices.

Depending on how people answer initial answers, more detailed questions could be asked.

Similar to the UK system, material on the nature of the screening will be available to prospective donors before they participate.