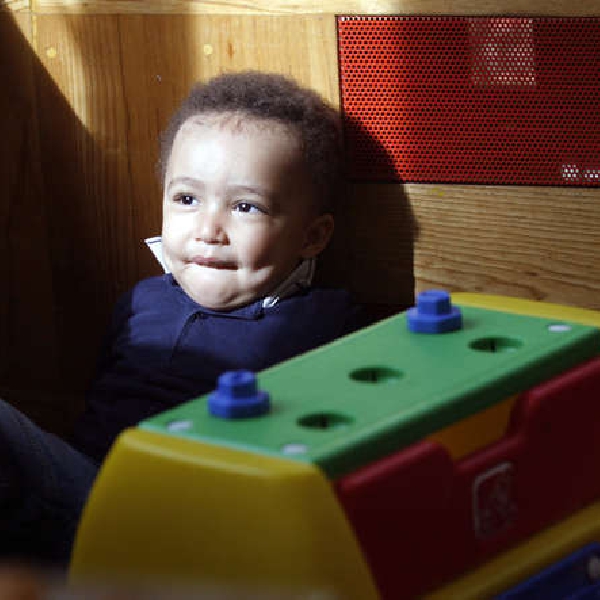 The sector says they haven't received a pay increase from government in over 12 years.

Childcare providers are threatening to close for a number of days this autumn, if a fee freeze is introduced.

It comes after the Taoiseach said measures to cut costs for parents will be introduced before Christmas, but Micheál Martin failed to provide any further detail.

Tánaiste Leo Varadkar has indicated that the Government will prioritise reducing the ‘enormous cost’ of childcare in October’s Budget.

However, hundreds of childcare providers are expected to protest outside Leinster House tomorrow, calling on the Government to stop September’s planned fee cap and to increase funding for Early Childhood Care and Education (ECCE) programme operators.

Elaine Dunne, chair of the Federation of Early Childhood Providers, said the €221 million pledged by the State in funding for the childcare sector, which businesses will only receive if they sign up to freeze their fees at last September’s rates ,won’t go far enough to help struggling providers.

Speaking on Kildare Focus, Ms Dunne told Kfm: "We are calling for the government to take a stand with us and do something from the protest.

"If that doesn't happen then obviously we will have to take a stronger stance, and that will mean that service providers will close their doors for three days in September.

"That's the way it's going to continue until somebody starts to listen," she insisted.

"ECC are fully government funded but we've had one pay increase in 12 years.

"Out of that we have to pay staff and all the costs. It's unsustainable," she added.

The demonstration, protesting the lack of Core Funding awarded to ECCE Preschools, takes place at Leinster House from 11.30am on Wednesday 22nd June 2022.

The sector’s is calling for the following issues to be addressed: