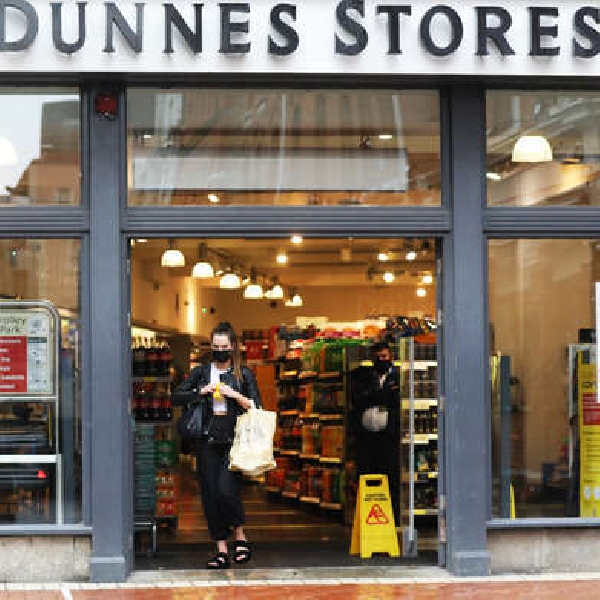 Dunnes Stores workers have submitted a pay claim to their employer, seeking, among other things, a new pay scale that would increase hourly wages by a minimum of 7.7 per cent, and additional annual leave days.

Dunnes Stores have three stores in County Kildare, in Maynooth, Naas and Newbridge.

Represented by trade union Mandate, the employees have also called on the company to improve its staff discount scheme, to create more full-time roles to deal with understaffing and to introduce fully-paid maternity and paternity leave for staff.

The new pay scale would see those at the lowest point receive a 7.7 per cent pay increase in their hourly pay.

Those at the opposite end of the scale would see their hourly wages rise by 7.7 per cent.

The union said it believes this is a reasonable request as the rate of inflation is over 9 percent.

Citing the rising cost of living, the union has said its members should be “rewarded fairly” for their work, particularly given their contribution during the pandemic.

Workers are also demanding fully paid maternity and paternity leave saying it's 'impossible to survive' without paid time off to care for a newborn.

The pay claim has been formed following extensive consultation with Dunnes workers, including a survey of more than 1600 staff, the union has said;

The Union is callings for the following new pay and annual leave increments;

Mandate’s National Coordinator Lorraine O’Brien commented:“There are multiple pay scales in Dunnes Stores where some workers are on higher wages than others for doing the exact same job.

"We want to harmonise the pay and benefits for all Dunnes workers but we want to ensure pay equality is done in a way that brings the lowest earners up to the top," she added.