Fianna Fáil TD Says Members Of His Party Should Resign For Involvement In Polling Controversy. 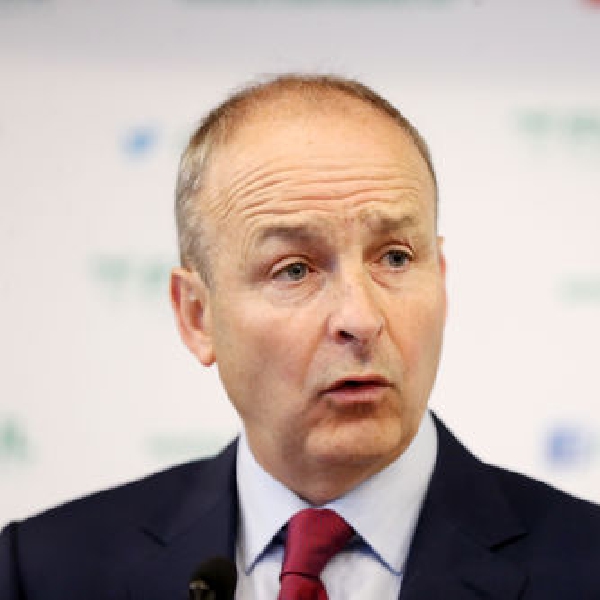 A Fianna Fáil TD's calling for members of his own party to resign for their involvement in a polling controversy.

Sinn Féin and Fine Gael have both admitted to a similar practice - but say it has also ended.

Eamon Ryan's party says the practice of using fake pollsters to canvass voters may have taken place over ten years ago | @McConnellDaniel and @aoifegracemoore https://t.co/HNm2b2k119


Political analyst Odhran Flynn says the practice was widespread in the past.

Taoiseach Micheál Martin has said he does not know if the law was broken by Fianna Fáil canvassers posing as pollsters.
Martin said that his party had used the practice before 2007 and that no personal data was kept on people. https://t.co/GErrKpZdaW

The Taoiseach says the polling controversy was wrong and shouldn’t have happened.

The Greens are the latest party to admit doing it but say they were isolated incidences.

Micheal Martin says he doesn’t know if any laws were broken but says it was dispensed with a long time ago.

Simon Coveney says he was aware of people in his campaign carrying out polling without disclosing they were from Fine Gael pic.twitter.com/OMAWIDzo98

Political parties have been asked to explain where they get their voter information by the Data Protection Commissioner.

The Fine Gael by-election candidate in Dublin Bay South has admitted he carried out polling for Renua without telling voters he was from a political party.

James Geoghegan says no-one asked on the doors who he was representing when doing the polling in 2016.

It comes as the four largest political parties in the country have all admitted to ringing people pretending to be pollsters instead of politicians.