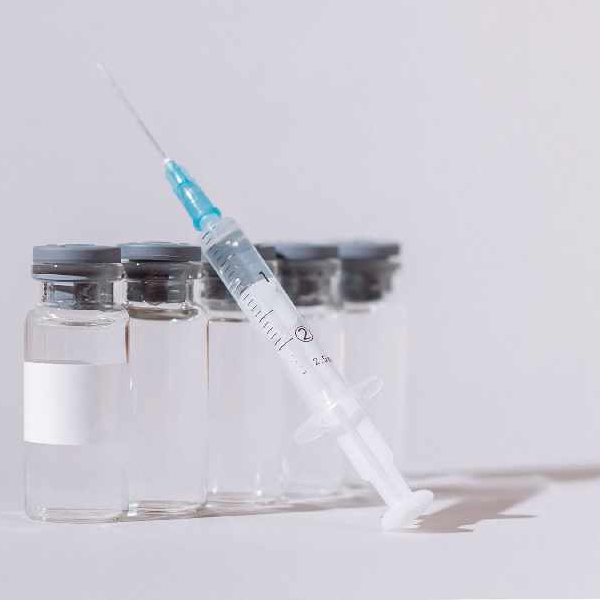 The advice could see thousands of people who've had a first dose fully vaccinated sooner.

The National Immunisation Advisory Committee has advised reducing the gap between doses of the AstraZeneca vaccine.

It has recommended 8 week intervals instead of the current 12 weeks.

New advice details that the two AstraZeneca doses can be administered eight weeks apart instead of twelve https://t.co/2kELwwrFFt

The advice could see thousands of people who've had a first dose fully vaccinated sooner.

The recommendation, to the Chief Medical Officer, has gone to the HSE which is now considering implementation.

Monaghan GP Illona Duffy is welcoming the news but says it may cause logistical problems for the HSE.

If the gap is reduced, it would mean some people who have received a first dose of the AstraZeneca vaccine, and some people due to get a first dose soon, could be fully vaccinated sooner, @CiaranSunderla1 writeshttps://t.co/W3jcBMeGJP

People in their 60s were mainly offered the AstraZeneca vaccine.

Immunologist Professor Luke O’Neill thinks they could be topped up with Pfizer.

69 year old Peter Buckley, who already had one dose, is welcoming the news.

Thousands who got first AstraZeneca dose may get fully vaccinated soon amid advice to reduce gap to eight weeks https://t.co/TO7cLm8Fks

The vaccine rollout may be significantly accelerated because of new research about Covid immunity.

People who’ve had the virus are now immune to re-infection for nine months as opposed to six.

Dr Máirín Ryan from the Health Information and Quality Authority says our vaccine supplies should stretch out as a result.

The HSE is considering the findings of the HIQA report. The executive's Chief Clinical Officer is Dr Colm Henry