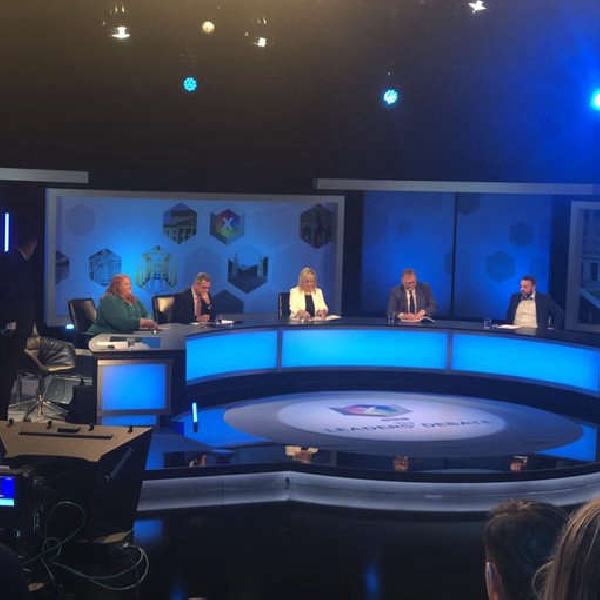 The leaders of Northern Ireland's five main political parties have faced the electorate and clashed during fiery exchanges in the last television debate ahead of Thursday's Assembly election.

The leader of the DUP was last night challenged to form a Stormont Executive.

But he said there'd be no regional government until his concerns over the Northern Ireland protocol were addressed.

These people in one unionist area, Belfast's Shankhill road, outlined what concerns them the most: