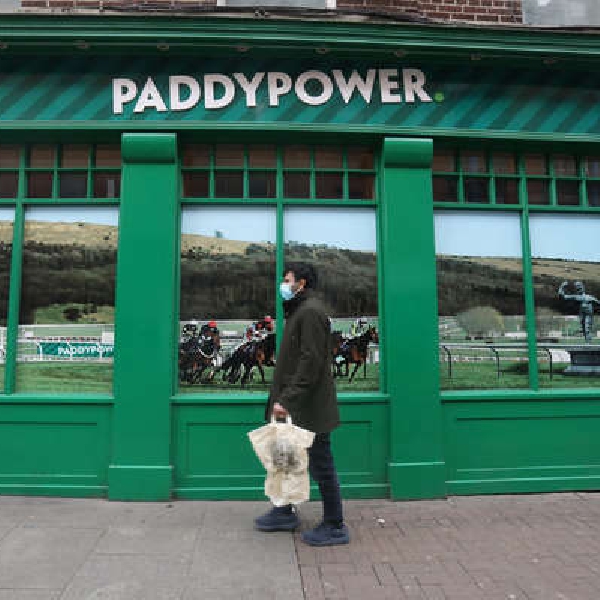 Over 4,000 young people were interviewed as part of the ESRI study

Online Gambling Among young males in Ireland quadruples between the ages of 17/18 and 20, according to a new ESRI study.