Over 10,000 People Living In B&Bs And Hotels For The Second Month In A Row 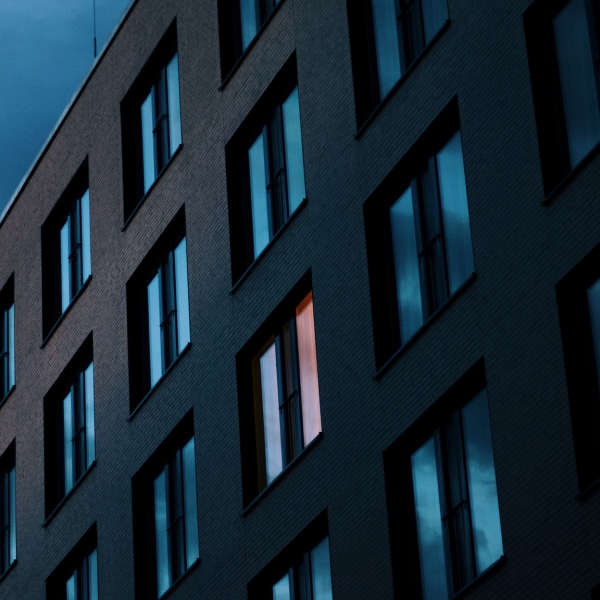 The figure from the department of housing includes 3,220 children.

There's a record number of people in homeless accommodation for the second month in a row, state figures show there are 10,805 people living in B&Bs and hotels nationally.

Last month there was a record total of 10,568 - however that's already been surpassed.

In August, there were 10,805 people accessing emergency accommodation - a 2% increase on July.

It includes 3,220 children - which is up also a 2% increase from the previous month.

It's the highest number of children growing up in hotels and B&Bs since March 2020 - when the Covid-19 pandemic began.

The figures from the Department of Housing do not include the hidden homeless who may be living with their parents, rough sleepers, women in refuge centres, Direct Provision, or Ukrainian refugees.

Housing Minister Darragh O'Brien has not yet commented on today's record figures.

"There are now 10,805 people who are homeless and living in emergency accommodation, which is a 32 percent increase in the last 12 months.

“This is going to require an immediate response from the Government. Homelessness is at a record high, but there is no plan. There are no new measures, no emergency response – nothing.

“There are reports from around the country that emergency accommodation is full, with people being turned away.

"As a result, there will be a rise in people sleeping on the streets, in tents and in cars this winter," he insisted.

“This week’s budget was a missed opportunity to tackle homelessness. The Social Democrats called for the funding for homeless prevention to be doubled, but the Government failed to act.

“The 90,000 vacant homes in the country must be urgently brought back into use. The Government’s 0.3 percent Vacant Homes Tax is far too weak to work and must be set at a much higher rate. In France, for example, it is 12.5 percent.

“Does the Government not realise the extent of human pain caused when people lose their home and that very strong actions are required to quickly increase the number of properties available to buy or rent?

“Ultimately, homelessness can only be tackled by building far more social and affordable homes. The Government talks a good talk, but their delivery rate is abysmal.

“In 2021, they built no new affordable homes. This year, they have delivered just 325 – nowhere near the scale of what is needed.

“I’m now calling on the Minister for Housing to produce an emergency response to growing levels of homelessness," he added.