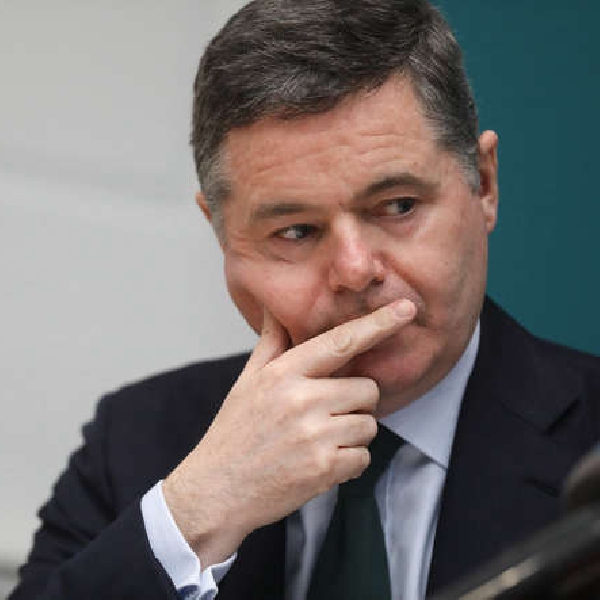 Public Expenditure and Reform Minister Paschal Donohoe claims he did not know a businessman paid individuals to put up campaign posters during the 2016 General Election.

The minister apologised for the controversy around his election expenses and said he will recuse himself from any decision making around ethics legislation while the Standards in Public Office Commission (Sipo) investigates him.

The contribution to this election campaign by businessman Michael Stone is under investigation following a complaint to Sipo.

Social Democrats co-leader Róisín Shortall has said the long overdue reform of ethics legislation must not be further delayed by the controversy that has engulfed Minister Pascal Donohoe.

Ms Shorthall commented:“Minister for Public Expenditure Paschal Donohoe has conceded he failed to properly record his election expenses and has now asked SIPO to amend his 2016 election statement. A complaint in relation to the matter has also been made to SIPO.

“The Minister has quite rightly recused himself from any ministerial duties relating to SIPO while the complaint in relation to his election returns is investigated.

"However, this necessary recusal should not slow down much-needed reform of our ethics legislation," she insisted.

“Until the Cabinet reshuffle, Michael McGrath had been responsible for reform of our ethics legislation. It makes sense for that responsibility to now revert to the Finance Minister.

“SIPO has been calling for increased powers of investigation and enforcement for 20 years – and it would be bizarre and grotesque for reform to be further delayed because the Minister overseeing SIPO was the subject of an investigation.

“Minister McGrath had been responsible for SIPO until December and should now confirm that he will immediately oversee the next steps of its long overdue reform process.

“In the first instance, the review of our ethics legislation should be published this week and the Minister must confirm when updated legislation is likely to be published.”