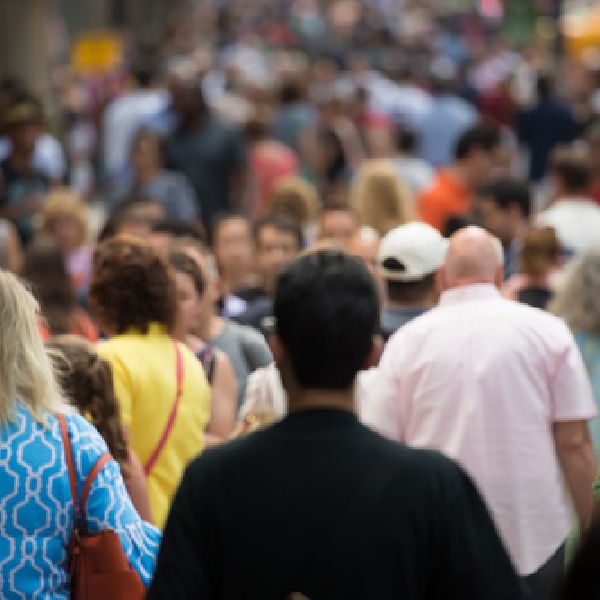 Study also found that over half of Irish people living abroad have not been home since the start of the pandemic.

One in two Irish people living abroad are considering coming back to Ireland for Christmas, according to a new survey from FRS Recruitment.

It said this figure is up from the 3 out of 10 who said they were planning to travel at this time last year.

Just under half of the Irish abroad 47%, have been back to Ireland since the pandemic began.

Those living in the UK or in the Middle East are the most likely to return home in December, with 64% saying they are considering the trip.

This was followed by those living in other parts of Europe 57%, while only 42% of those in the US or Canada are likely to travel and only 31% of the Irish abroad living in Australia/ New Zealand.

The cost of travel is the biggest factor impacting decisions to travel home, with almost 4 out of ten (38%) saying this was weighing on their considerations.

Spending time with family and friends is the aspect of an ‘Irish Christmas’ missed by nine out of ten Irish abroad.

While 60% say they miss Christmas dinner in Ireland, the same number miss Irish Christmas traditions and 53% wish they could pop into their local.

Almost nine out of 10 or 80%, of the Irish abroad that were surveyed had travelled home for Christmas in the past.

The survey of Irish people living abroad was conducted by Irish recruitment company, FRS Recruitment, over a 12 day period between 8-_19 November.

The survey was conducted in conjunction with FRS Recruitment’s 70 Minutes of Home campaign, which seeks to provide Irish people living abroad with a unique taste of home.