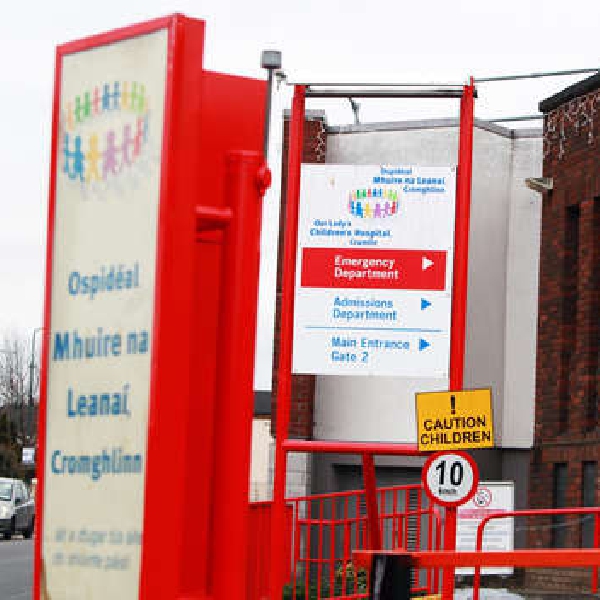 The dog is reported to be a pitbull

A young boy is being treated in hospital after he sustained serious injuries in a dog attack in Co. Wexford.

Gardaí and emergency services were called to the scene of the incident in Enniscorthy yesterday afternoon.

The nine-year-old is understood to have been attacked by a dog belonging to a neighbour while he was out playing on a green with his friends.

Neighbours managed to pull the dog off the boy.

However, the boy was airlifted to Children's Hospital Ireland at Crumlin, where he is undergoing treatment for his serious injuries.

The dog, reported to be a pitbull cross, has been put down.