23 Year Old Killed While Out For A Run In Tullamore 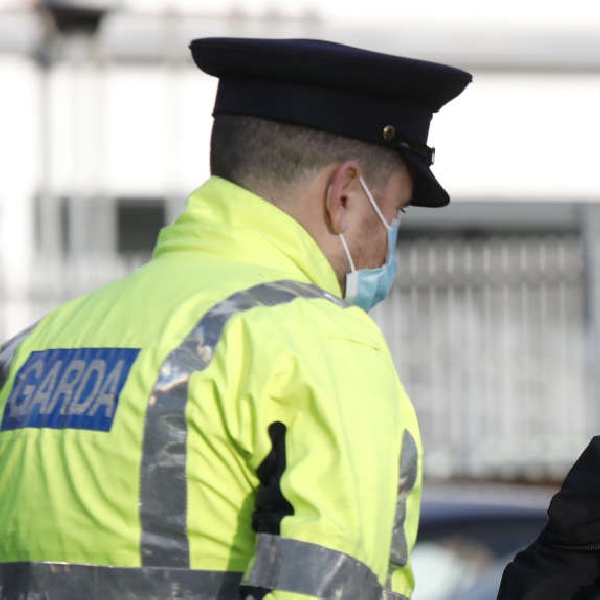 Two people walking along the canal in Co. Offaly yesterday afternoon attempted to disturb an attack, which resulted in the death of a young school teacher.

23-year-old Ashling Murphy was attacked along the Grand Canal near Tullamore at around 4pm yesterday.

It's believed she was exercising along the canal between Boland's Lock and Digby Bridge when she was attacked.

Gardaí believe Aishling did not know her attacker and are appealing for witnesses to come forward.

It appears a green mountain bike, believed to be linked with the death of Ashling, is now central to Garda enquiries.

A man who was arrested yesterday in relation to the 23-year-old's death has been released and is no longer a suspect.

Officers have renewed their appeal for witnesses and for anyone with information on a "Falcon Storm" mountain bike with straight handlebars to come forward.

Reporter with Independent News and Media Conor Feehan says the person who killed Ashling is still at large:

The principal of the school where Ashling Murphy taught says "words can't describe" how devastated they are over her death.

Floral tributes have been left at the front gate by students of Durrow National School - James Hogan is the principal:

Broadcaster Keith Walsh called on the men of Ireland to "stand up" against violence in a tweet last night.

He joined Ciara Noble on this afternoon's 'Kildare Focus':