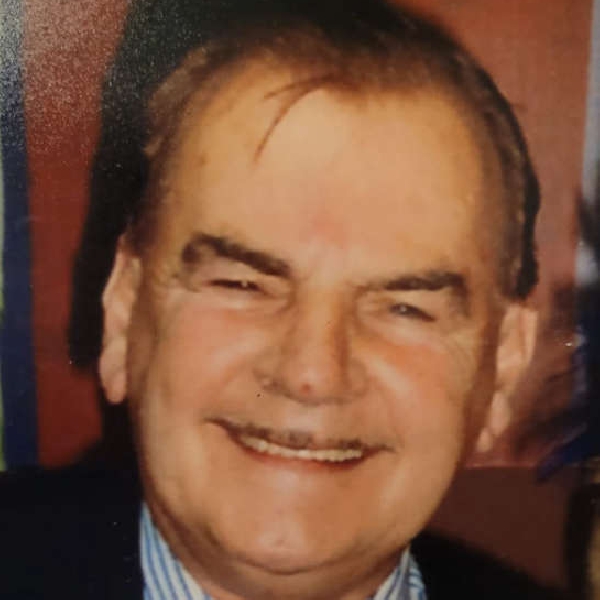 Removal by Glennon's Funeral Directors on Wednesday morning to arrive at The Church of Our Lady and St. David, Naas for Requiem Mass at 10am followed by cremation service in Newlands Cross, Crematorium at 12noon.

Funeral Mass will be live streamed on the Naas Parish webcam and the cremation service will be streamed on dctrust.ie

Donations to "The Friends of St. Brigids Hospice, The Curragh".