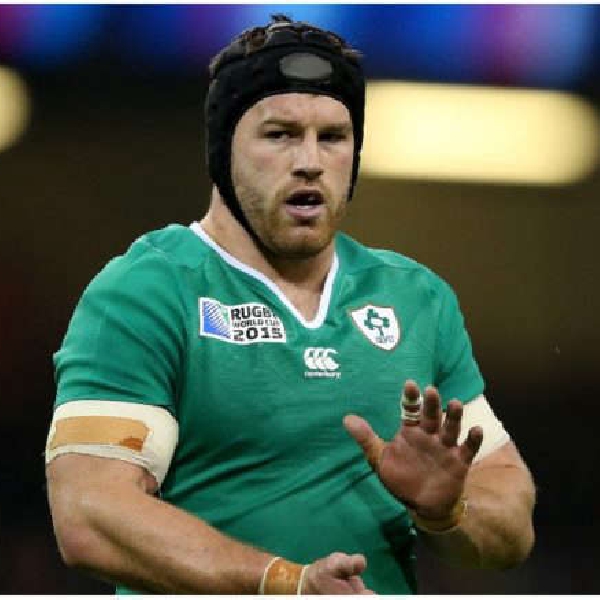 The former Ireland and Lions international has signed a player deal.

Naas Rugby club has pulled off a major coup with the signing of former Ireland and Lions foward Seán O'Brien.

Known as the Tullow Tank because of his formidable performances for Ireland and Leinster, the 35 years old, finished his top tier playing career with London Irish earlier this year to return home to Tullow.  There had been some speculation that he would turn out for his local club, where it all began.

But, Kfm has learned exclusively that Naas RFC has signed the player, who will be an enormous addition to their AIL campaign.  On this Saturday, they are home to Highfield at Fournaughts.

At Leinster, he helped the team win four European titles, and was named ERC European Player of the Year for the 2010–11 season.  On leaving Leinster, he played three season's for London Irish

Internationally, he played for Ireland for ten years, and toured twice with the Lions in 2013 and 2017.

O'Brien was named 2010–2011 ERC European Player of the Year following a season where Leinster were champions.

He was one of five players shortlisted from the 24 Heineken Cup and 20 Amlin Challenge Cup teams that included Leinster teammates Naas' jamie Heaslip and Isa Nacewa.

He was ranked by the IRB among the five best players at the 2011 Rugby World Cup.

O'Brien was awarded the 2011 Guinness/Rugby Writers of Ireland Player of the Year.