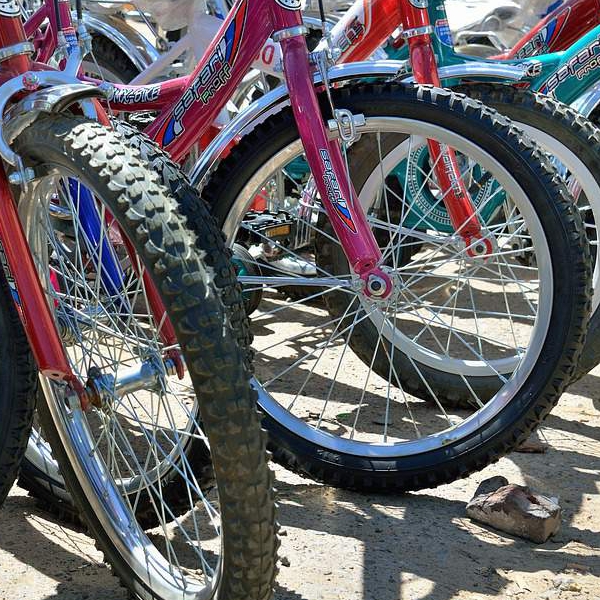 The inaugural Coast to Curragh charity cycle, the brainchild of Gavin Lynch, has raised €145,000 for Cancer Trials Ireland.

On Saturday September 25th, over 300 people took part in the unique charity cycle, taking in seven racecourses and two stud farms. Starting at Laytown Races and finishing at the Curragh Racecourse, the Coast to Curragh charity cycle covered 155km in total.

Rachael Blackmore, Shane Foley, Barry Geraghty, Paul Carberry, and nine-time UAE champion jockey Tadhg O’Shea, who flew home from Dubai to take part, were among the racing stars who took to their bikes for the special charity event.

The route included a special visit to Gilltown Stud in Kilcullen, County Kildare where Harzand, who gave Pat Smullen his Epsom and Irish Derby double in 2016, was paraded for all cyclists.

The cycle finished at the Curragh Racecourse where Pat’s daughter Hannah and weigh room friend Kevin Manning were waiting at the finish line.

All monies raised will be donated to Cancer Trials Ireland, the leading cancer research trials organisation in Ireland, in memory of Pat Smullen and Gavin’s mother Olive Lynch who both passed away from pancreatic cancer.