Thursday Morning: Djokovic To Be Deported From Australia After Visa Revoked 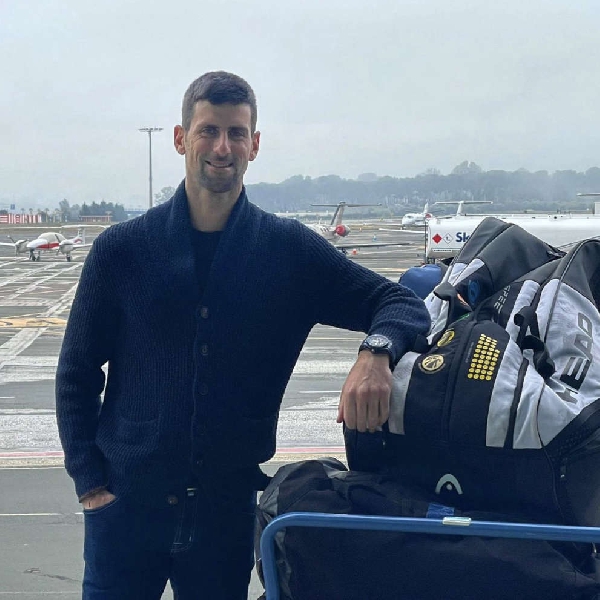 Travelled to Melbourne to defend his Australian Open title

Novak Djokovic is to be deported from Australia.

The world number one tennis player has had his visa revoked after not sufficiently satisfying authorities over his medical exemption to compete in the Australian Open.

The Serb, who is the defending champion in Melbourne, has not revealed his vaccination status, but has previously spoken out against vaccinations.

He is appealing the decision and his legal challenge is being held right now.

Serbia's President has branded the decision an act of "harrassment".

Chelsea have one foot in the English League Cup final.

They beat Tottenham Hotspur 2-0 in the first leg of their semi final at Stamford Bridge last night.

Kai Havertz scored the first goal and Ben Davies turned the ball into his own net as Chelsea dominated the game.

Spurs and Republic of Ireland player Matt Doherty was taken off at half time.

It's also all water under the bridge between Chelsea manager Thomas Tuchel and Romelu Lukaku after the striker apologised for expressing his unhappiness at the club:

David and Paudie Clifford both found the net as Kerry beat Limerick by 2-23 to 6 points in football's McGrath Cup.

There is a meeting over jumps today at Clonmel, with the first off at 12.20pm.