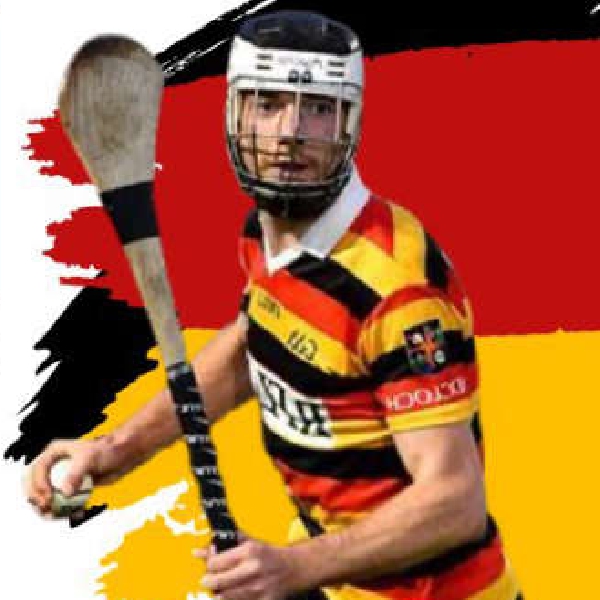 Tonight in the UPMC SHC,

On Saturday, in Group A:

Kevin McStay has thrown his hat in the ring for the Mayo Men's Senior Football manager's job.

It was an incredible night for both Sligo Rovers and St Patrick's Athletic in Europe.

Sligo beat Motherwell 2-0 on the night at the Showgrounds, and 3-0 on aggregate to reach the third qualifying round of the Europa Conference League.

At the same stage of the competition, Pat's defeated Mura on penalties in Slovenia after their tie ended scoreless after 120 minutes.

Pat's will now face CSKA Sofia in the next round, with Sligo to meet Viking of Norway.


Shamrock Rovers must put their own European distractions to one side tonight, as they begin their quest for a double.

The Hoops play Leinster Senior League side Bangor Celtic in the first round of the FAI Cup.

Shelbourne head to the Carlisle Grounds to face Bray

And there's one all non-league tie, with Maynooth University Town up against Villa FC of Waterford.

It's day five of the Galway Festival, with the first of eight races going to post at 5pm.

The Guinness Handicap is the feature.

Meanwhile, the King George Qatar Stakes is the big race on the penultimate day of Glorious Goodwood.