GPA Urge County Boards To Back Proposal B; Racing At The Curragh Today 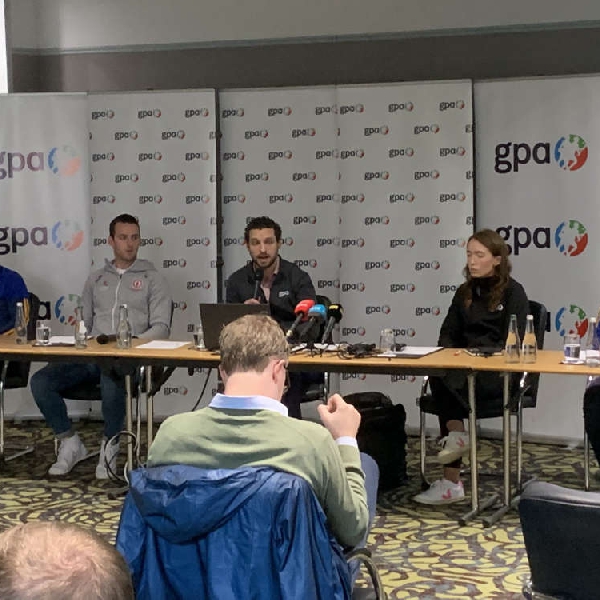 The Gaelic Players Association has contacted GAA County Board secretaries and chairpersons urging them to back Proposal B to revamp the Football Championship at Special Congress.

A 60% vote by delegates on Saturday week is required for passage of the proposal, which would herald a new League Championship structure in the summer.

Antrim manager & 3-time All Ireland winner with Tyrone, Enda McGinley, is wondering what the Association has to lose in backing Proposal B:
 
Keith Ricken is to become the new manager of the Cork senior footballers on a 2 year deal.

The St Vincent's clubman led the Rebel Under 20's to All Ireland glory in 2019.

Shane Lowry and Rory McIlroy are in the field for the CJ Cup on the PGA Tour in Las Vegas later today.

McIlroy plays alongside defending champion Jason Kokrak & Justin Thomas, while Lowry is in a threeball with Stewart Cink & Marc Leishman.

Ronnie O'Sullivan is up against Yan Bingtao.

Kenyan runner Agnes Tirop has been found stabbed to death in her home in Africa.

Police are treating her husband as a suspect.

There are 8 races on the flat at the Curragh today from 12.40pm.

A 7 race jumps programme at Tramore begins at 1pm.