Wednesday Lunch: Guardiola Says Man City Are Not Taking Copenhagen For Granted In The Champions League This Evening 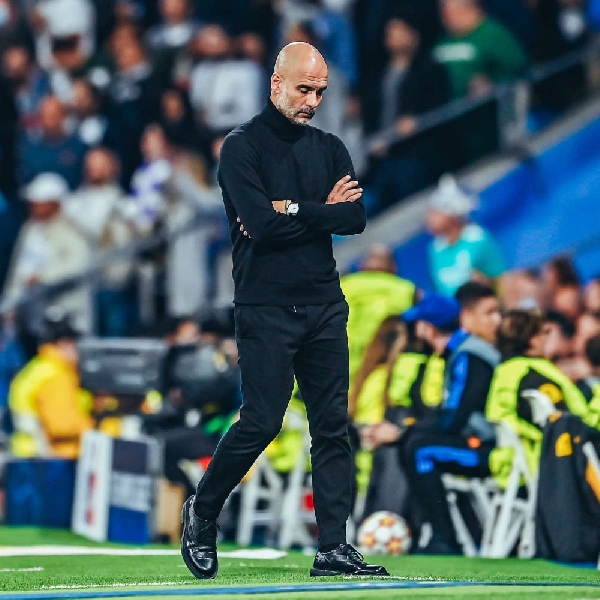 Naas play Maynooth in the 2022 Whitewater Shopping Centre U23 A Hurling Championship Final.

Head coach Simon Easterby has named an entirely new team for this afternoon's clash with the Pumas.

The tourists beat the Griquas by 54 points to seven in their opening fixture last week.

Manchester City manager Pep Guardiola says they won't be taking Copenhagen for granted in the Champions League this evening.

The Danish club visit the Etihad with just a single point in Group G.

City have two wins so far and go into the game off the back of a 6-3 win over Manchester United in the Premier League last weekend.

At the same time in Group E, Stamford Bridge is the venue for Chelsea's meeting with AC Milan.

At 5.45, Celtic are in Germany for their Group F clash with RB Leipzig.

In the English Championship tonight, Matt Taylor begins his reign as Rotherham manager when they host Millwall.

Slaven Bilic hopes to make it two wins in two in charge of Watford when they host Swansea.

Stoke travel to Burnley and Preston take on West Brom.

In the 2022 Whitewater Shopping Centre U23 A Hurling Championship Semi Final.

Naas Play Maynooth in the final which is scheduled for Tuesday 11th October at 8pm in Manguard Plus Hawkfield.

All-Ireland champions Kilkenny lead the way with 11 nominations for this year's Camogie All-Stars.

Galway, Dublin and Limerick also feature among the 36 nominees.

The winners will be revealed on November 26th.

There’s an eight-race card at Navan this afternoon, with the first going to post at 1.15.