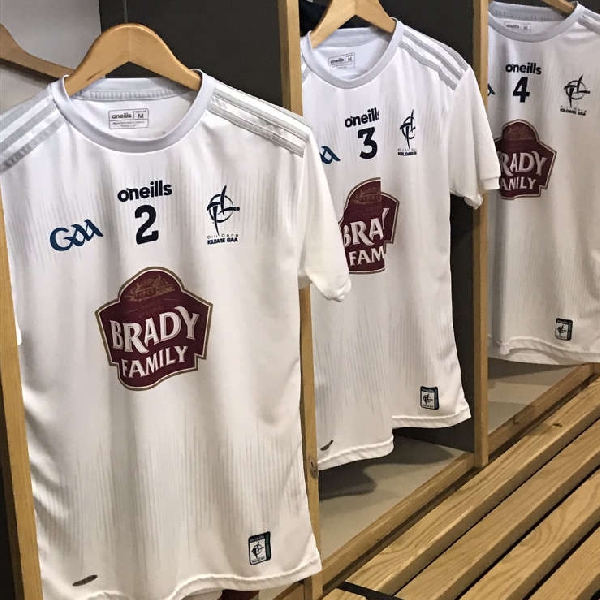 While both counties will play Division 2 football next year, the gulf between coming down from One and up from Three was crystal clear.

Although Mark Donnellan had to bring off two great saves in the early stages, Kildare led by 7 points to no score on the quarter hour.

By 22 minutes, they were 0-10 to 0-1 ahead and at that stage the six starting Kildare forwards had scored from play.

Louth got some traction and added a couple of points in a row, but points from Daniel Flynn and Jimmy Hyland had Kildare leading by 0-13 to 0-5 at half-time

Louth reopened brightly with 3 points before Daniel Flynn thundered in from the left wing and as he headed towards goal, he was dragged down.  Kevin Feely converted the penalty and Kildare led by 8 points: 1-13 to 0-8 after 47 minutes

From there Kildare pushed on with ease with further points from Paul Cribbin, substiture Paddy Woodgate (2), while substitute Darragh Kirwan contributed 1-3.