Luxembour vs 5 Rivals at Curragh This Saturday 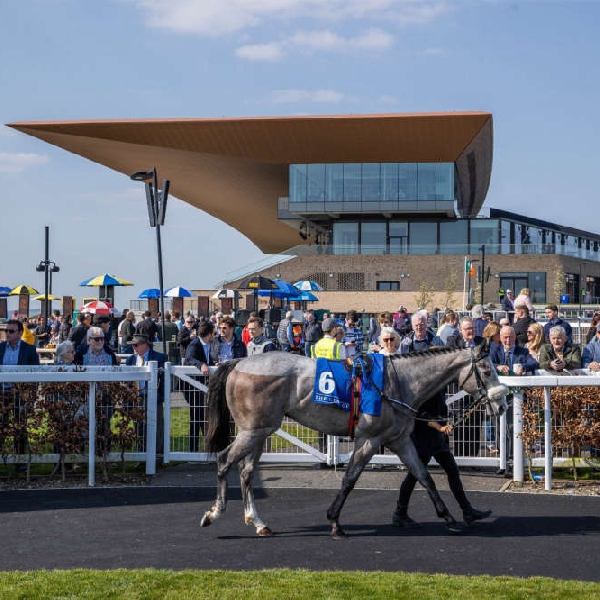 In the historic Fitzdares Royal Whip

Luxembourg will have his first start since finishing third to Coroebus in the English 2000 Guineas earlier this year.  The Aidan O’Brien trained three-year-old is one of six runners in the historic Fitzdares Royal Whip at The Curragh this Saturday, following this morning’s declaration stage. Other contenders in the Group 3 contest are GEORGEVILLE, INSINUENDO, ANCHORAGE, POINT GELLIBRAND and REALISM.

The eight-race programme is the second for four race days in the Curragh’s August Summer Saturday Series.

Racing on far side track. Stalls in centre for all sprints

Under 18s free accompanied by an adult