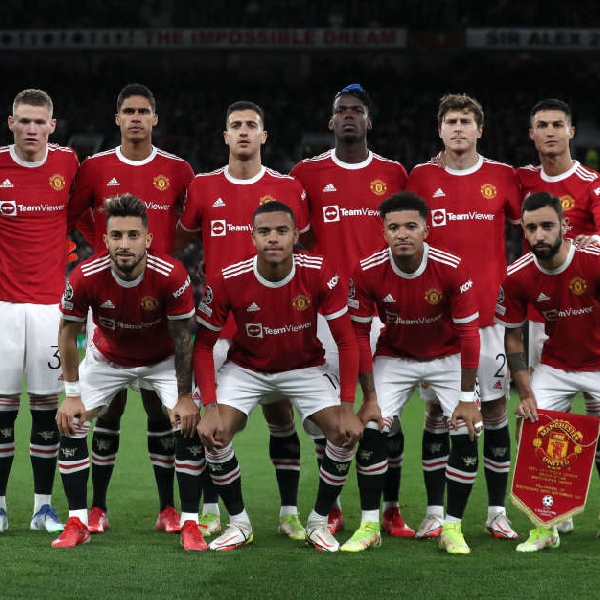 Anthony Martial has told Manchester United he wants to leave.

The France forward has made two Premier League starts this season, and only four in all competitions.

"He explained to me he’s been at Manchester United now for the last seven years and he feels it’s the right time for a change, to go somewhere else.

Martial became the world's most expensive teenage footballer when United signed him from Monaco in September 2015.

The £36m (€43million) made him United’s third most expensive signing at the time, after Angel Di Maria and Juan Mata.

But, following the arrival of Cristiano Ronaldo, Edinson Cavani and Jadon Sancho and Mason Greenwood emerging, Martial is down the order for selection.

Manager Ralf Rangnick confirmed there has been no interest in the player, ahead of the January transfer window.

United are away to Newcastle United in the Premier League this evening, at 8pm.

Raphael Varane and Edinson Cavani and thought to be back in contention to be involved for the first time since Ralf Rangnick took charge at Old Trafford.

United come into the game seventh in the table, eight points behind fourth-placed Arsenal.

Newcastle are joint bottom with Norwich .

***
It's Day 2 of the Christmas Festival at Leopardstown

There's also racing in Limeric from 12.30