Monday Evening: Andy Friend Set To Leave Connacht At The End Of The Season 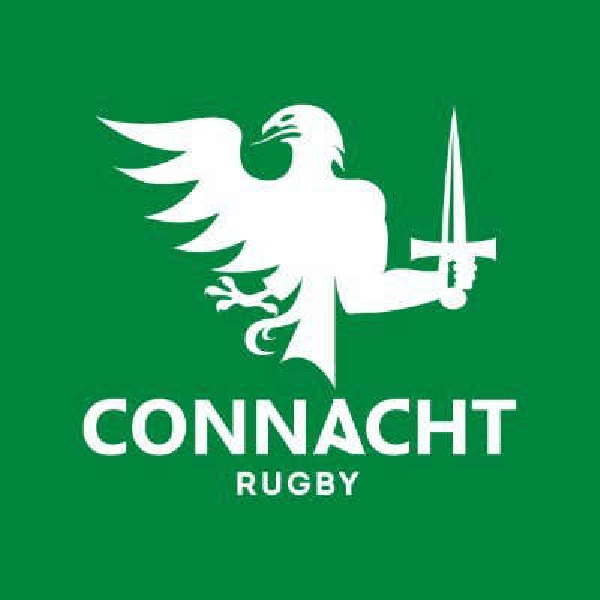 Hensaw will rehab back at Leinster having suffered a hamstring injury in the win over Fiji.

Carbery is observing the return to play protocols at Munster having been removed against Fiji for a H-I-A.

Connacht CEO Willie Ruane says they were aware Andy Friend would be leaving the province before today’s announcement.

The province’s director of rugby will depart at the end of this season.

Friend guided Connacht into the knockout stage of the Heineken Champions Cup for the first time last season, before leaving the head coach’s role to Pete Wilkins.

Ciaran Frawley requires a procedure on a knee injury, ruling the versatile Leinster man out for a “number of months”.

Frawley sustained the injury during the recent Ireland ‘A’ defeat to an All Blacks Fifteen.

Meanwhile, flanker Martin Moloney will miss the rest of the season with an ACL injury.

The Republic of Ireland women lead Morocco by 2-0 in their friendly in Marbella.

Katie McCabe tucked away a penalty after Megan Campbell gave them an early lead.

Manchester United say their focus remains on the second half of the season, despite Cristiano Ronaldo’s controversial interview.

The 37-year old said he doesn’t respect manager Eric Ten Hag, and accused the club of stagnating in an interview to be broadcast in full later this week.

United say they’ll wait for the full facts to be established before responding.

The FAI say they’re liaising with both Shelbourne and Derry City following a number of incidents around yesterday’s FAI Cup final.

Eight arrests were made due to pre-match disturbances in Ringsend.

While a fight broke out - seemingly among Shels fans - in the Aviva’s south stand.

Gary Hurley is well placed with two rounds to go of the DP World Tour’s qualifying school in Tarragona.

The Waterford golfer is sixth on 16-under par following a fourth round of 65.

The top 25 plus tied will earn their cards for next season, with John Murphy just three shots off that mark.

Cormac Sharvin, Jonathan Caldwell and Paul Dunne all need massive fifth and sixth rounds if they’re to retain their cards.