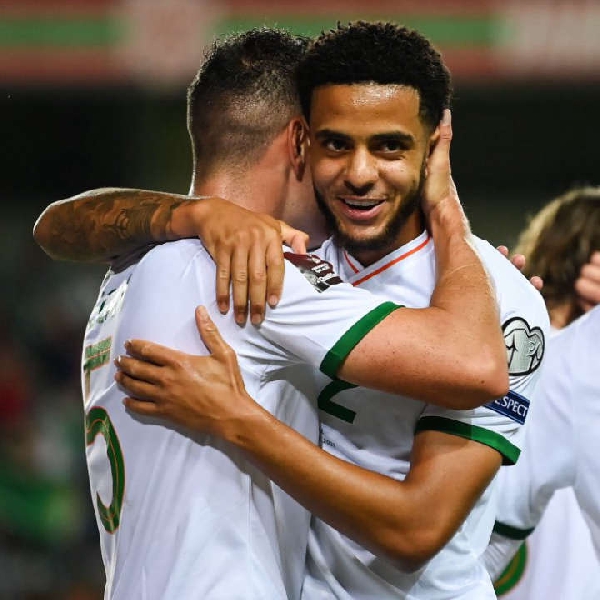 Leixlip's Andrew Omobamidele has been ruled out of the Republic of Ireland's Nations League matches against Scotland and Armenia.

The Norwich defender has been replaced by Aberdeen's Liam Scales.

Stephen Kenny's squad train this afternoon as they begin preparations for Saturday's meeting with the Scots in Glasgow.

Leanne Kiernan has emerged as an injury worry ahead of the Republic of Ireland's World Cup play-off next month.

The Liverpool attacker was substituted in yesterday's 2-1 win over Chelsea in the first game of the new Super League season.

Ireland play either Scotland or Austria in the second round of the play-offs on October 11th.

Christoph Freund is expected to be appointed as Chelsea's new Sporting Director.

Freund - who is currently employed by Salzburg - is believed to have verbally agreed to join the London club.

Naas will meet the winners of next Saturday's second semi-final between Athy & Clane.

Yesterday, they beat Celbridge 2-11 to 0-14 in the first of this year's Joe Mallon Motors SFC Semi-Finals.

Ballyteague and Castledermot will contest the final.

Straffan and Kill are into the final.

Racing at both Fairyhouse and Listowel today.

The first of the seven race card at the Kerry track is off at 2:35pm.

The action gets underway with the first of eight races going to post at 3.20pm, in Fairyhouse.