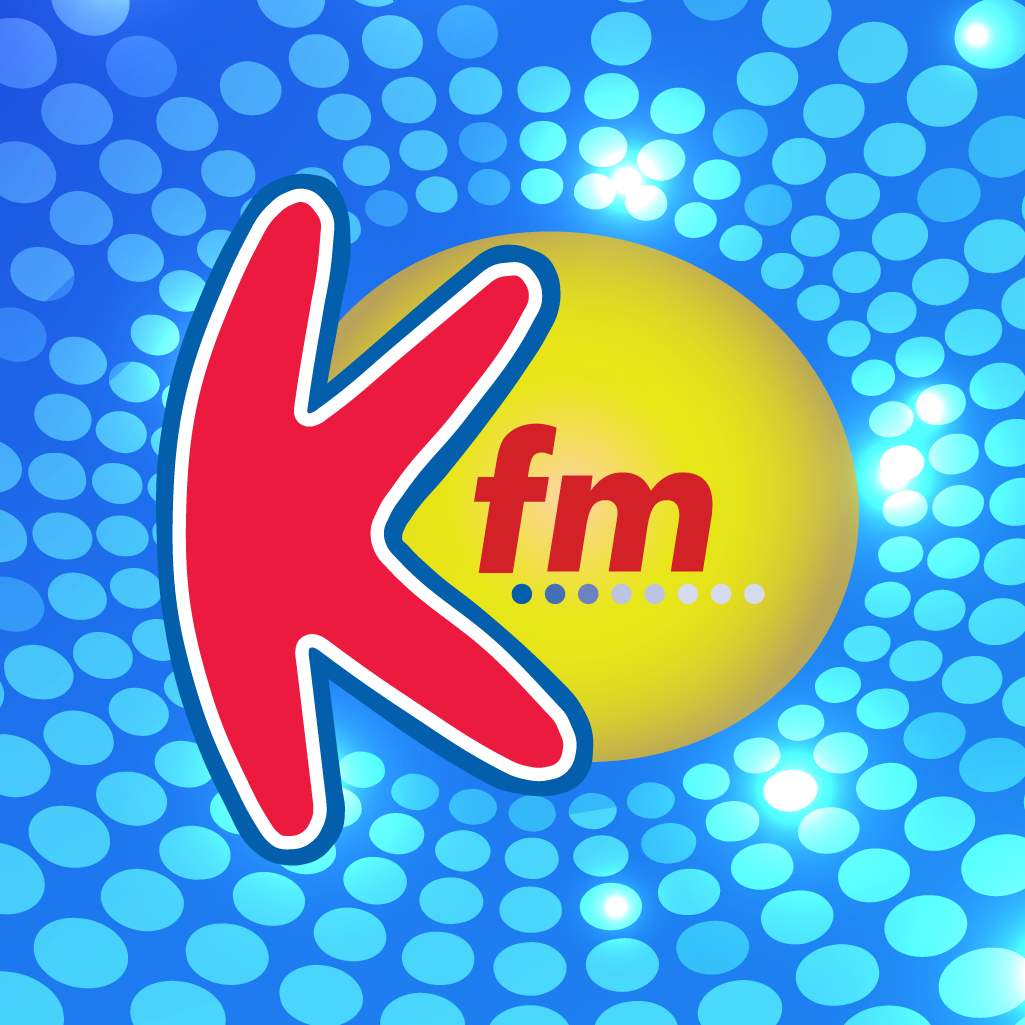 They beat convincingly; who are reckoned to be the other strongest team in the competition, by 1-24 to 0-12.  Both sides are expected to make the final

Kildare, odds on favourites to regain the Christy Ring Cup, have remaining games away to Wicklow in a fortnight and at home to .

This evening’s Kildare Scoreboard from 6.25 will review the game and the rest of the weekend sport: GAA, Soccer, and more

The Kildare minors played Antrim on Saturday in the preliminary Quarter final in Dowdallshill, Co. Westmeath

However, Antrim were winners by 1-14 to 0-6.  The northerners will play Offaly next weekend in the Quarter final proper

Kildare GAA attention this week turns to Thursday night’s Leinster U20 football final: Kildare vs in MW Hire O’Moore Park at 7.30pm; and to next Sunday’s Leinster Senior Quarter final: Kildare vs Louth at 4pm in Bord na Mona O’Connor Park, Tullamore.   Kfm will have full commentary of both games.

In Ladies Football, It was another busy weekend for Kildare LGFA senior, Under 16 and U14 teams.

Following a great win over Wexford last Sunday, the Seniors were away to Longford in the intermediate championship at yesterday in St. Helen’s GAA Drumlish.

Kildare’s next game is away to Carlow next Sunday

On Saturday: In the U16 Leinster B semi final, played in Rathangan, Kildare beat Westmeath 3-14 to 0-9

The final is against Laois on May 7th; venue to be confirmed

In the U14 All Ireland Gold quarter final in Dundalk Institute of Technology, Kildare beat Monaghan by 3-5 to 2-3

Kildare will play in the All Ireland Gold semi final on May 8th; venue to be confirmed

In the Premier League tonight, play Leeds Utd at 8.

On a happier note for Maynooth: Congratulations to Maynooth’s Conor Dunne who’s been selected at centre back on the Leinster Senior League Team of the Season.  He’s the only non-Dublin club player on the team.

were away to Tolka Rovers in the LFA Youth Cup Final, but lost 3 nil

It was weekend 4 of the KDFL.

This evening’s Kildare Scoreboard from 6.25 will have all the KDFL results and League Tables.

A youthful Leinster Rugby squad is in for two games in the United Championship.

On Saturday, in , they played the Cell-C Sharks.

Of their international contingent, only Ronan Kelliher and Andrew Porter travelled

In the AIL, Naas were away on Saturday to Division leaders Old Wesley in a Div1B  promotion semi final.

And what a thriller, as Naas clinched a final promotion playoff spot by winning 37-36

This afternoon, John Higgins resumes his second round clash with Noppon Saengkham leading 11 frames to 5 .

It's eight frames apiece between Stuart Bingham and Kyren Wilson.

This evening, Jack Lisowski takes a 9-7 lead into the final session against Neil Robertson. Judd Trump is 10-6 ahead of Anthony McGill.

Today’s racing is in Naas from 4.45pm

Each morning on Kildare Today, bookmaker Daragh Fitzpatrick will mark your card; and, you will hear all the results here on Kfm in our daily hourly sports bulletins