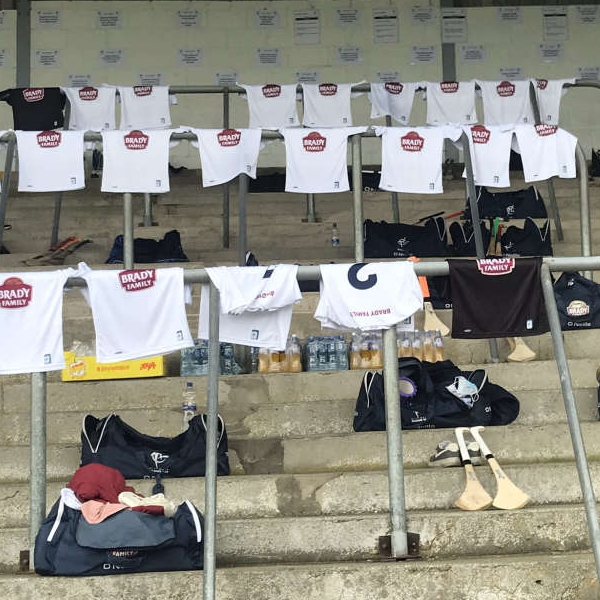 Another busy week lies ahead for both of the county's footballers and hurlers.

Following Saturday’s O’Byrne Cup win over Westmeath, Kildare’s next game in the competition is on Thursday at 7.30pm against Carlow, in

A win will put Kildare into the semi-final.

Kfm will have commentary of the game.

Also next Sunday, the Kildare hurlers play Carlow in the Keogh Cup in Carlow.  The game time has been changed from 1pm to 4pm to avoid a clash with the Naas game.

Kilcullen’s Leinster Junior final against Clonbullogue of Offaly is next Saturday, also, at 1pm in St. Conleth’s Park.

Kfm will have commentary of the Naas and Kilcullen games

Earlier, a judge ruled the government's decision to revoke it ahead of next week's Australian Open was "unreasonable".

Edinson Cavani has told manager Ralf Rangnick that he wants to stay at Manchester United and help improve the team's fortunes.

The 34-year-old joined the Old Trafford giants in October 2020 and was strongly tipped to leave after just one season.

United host Aston Villa tonight in the third round of the FA Cup at five past 8.

Middlesborough await the winners in the next round.