Monday Morning: Kilmacud Crokes Are Back In The All-Ireland Club Football Final 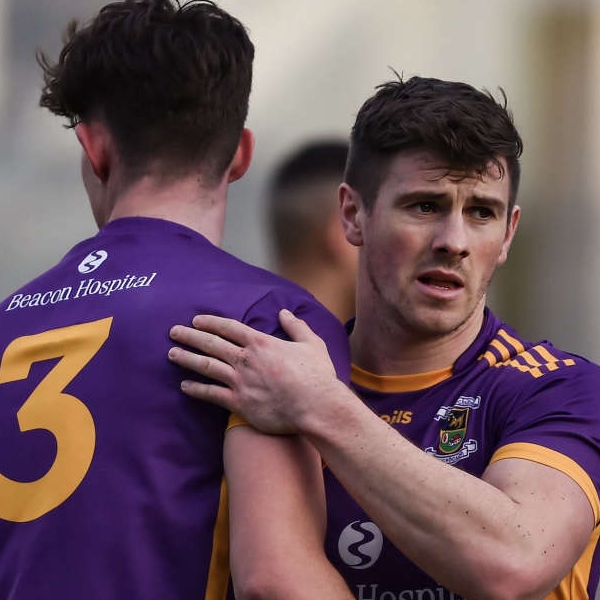 The Kildare Senior Footballers suffered a narrow defeat to Louth in Round 2 of the O’Byrne Cup on Saturday.

The Kildare Senior Footballers suffered a narrow defeat 1-10 to 0-14 defeat to Louth in Round 2 of the O’Byrne Cup on Saturday.

Glenn Ryan's side had a great start at St Conleth’s Park, scoring 4 unanswered points, but were trailing by 3 points at the break.

Michael Joyce  scored the game's only goal midway through the second half, but Louth held on for the victory.

A year on from losing to Kilcoo after extra-time, Kilmacud Crokes are back in the All-Ireland club football final.

The Dublin champions beat Kerins O'Rahilly's of Kerry by 1-14 to 14 points in yesterday's semi-final at Croke Park.

Derry's Glen will provide the opposition in the decider in a fortnight's time.

That's after they carved out a 1-11 to 12 points win over Galway's Moycullen.

They were dumped out of the FA Cup after a 4-0 loss to Manchester City yesterday.

It means the London club have two wins in eight matches - with fans booing the team at full-time at the Etihad.

City are poised to play Arsenal in the next round, if the Gunners get through their third round assignment tonight.

The Premier League leaders are away to Oxford from 8pm.

The shock of the round came at Villa Park, where League Two Stevenage beat Aston Villa by two goals to one.

A final round of ten-under-par 63 helped Jon Rahm win the Sentry Tournament of Champions last night.

He finished two shots clear of Collin Morikawa on 27-under in Hawaii.

Seamus Power finished in a tie for 25th on 15-under.

Three-time champion Mark Selby is out of the Masters.

He suffered a 6-2 defeat to Iranian debutant Hossein Vafaei at Alexandra Palace yesterday.

Ronnie O'Sullivan begins his campaign this afternoon against Luca Brecel.

Jack Kennedy could be out of action for the 'forseeable future', according to trainer Gordon Elliott.

The 23-year-old jockey sustained a leg injury in a fall at Naas yesterday.

'Top Bandit' was fatally injured in the incident, which happened in the Novice Chase.