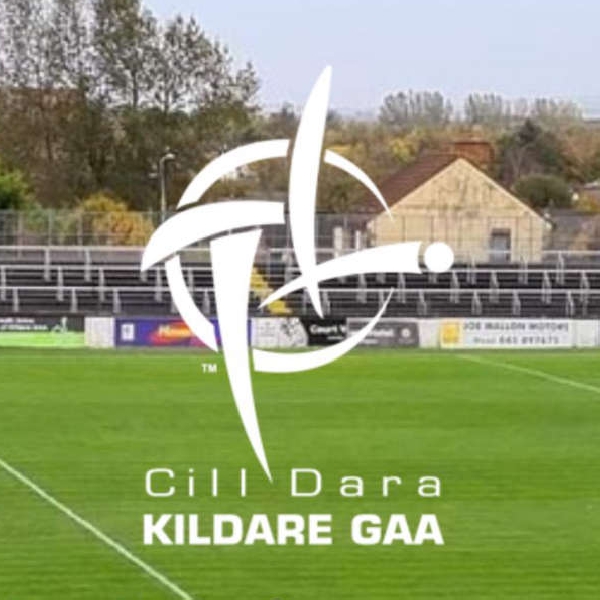 Local results over the weekend,

Shane Lowry feels his victory at the BMW PGA Championship is more significant given the changing golf landscape.

Lowry triumphed by a shot on Wentworth, with his 17-under-par total one stroke better than Rory McIlroy and Jon Rahm.

A number of players from the Saudi-backed LIV Golf Series took part in the event.

Lowry says this win - which is his first in three years - is extra special:

Padraig Harrington is celebrating another win on the Champions Tour.

The Dubliner claimed victory at the Ascension Charity Classic overnight.

Harrington bogeyed two of the final three holes, but still finished a shot clear of the field on 14-under-par.

Leona Maguire's total of six-under-par was good enough for a tie for 24th at the LPGA Tour's Kroger Queen City Championship.

The Cavan native was 16 shots adrift of the winner Ally Ewing of America.

Carlos Alcaraz has become the youngest male winner of a Grand Slam since Rafa Nadal in 2005 after lifting the US Open title.

The Spaniard's victory has also taken him to the top of the world rankings.

Shamrock Rovers are four points clear at the top of the SSE Airtricity League Premier Division.

Harps remain rooted to the bottom of the table, one point behind UCD.

It's hoped that elite women's football will continue in Galway despite Galway WFC's decision to withdraw from the Women's National League from next season.

The Tribeswomen have confirmed they will not be take part in next year's campaign and that this will be their final season.

The club posted their thanks to players, staff and fans on social media as they bring an end to their 10 year association with the league.

It's understood, however, there is interest in forming a new team ahead of the 2023 season.

Thomas Tuchel says he's devastated his time as Chelsea manager has come to an end.

The German was sacked last week, with Graham Potter appointed as his successor.

In a statement, Tuchel said Chelsea was a club where he 'felt at home, personally and professionally'.

Ireland men's sevens head coach James Topping says their bronze medal finish at the World Cup is a 'great boost' to the sport.

A 19 points to 14 win over Australia ensured a third-place finish, after losing to New Zealand in the semi-finals.

Ireland also enjoyed wins over Portugal, England and South Africa at the tournament in Cape Town.

The defending champion fought from seventh on the grid to finish clear of Ferrari's Charles Leclerc - securing his 11th victory of the season and fifth in a row.