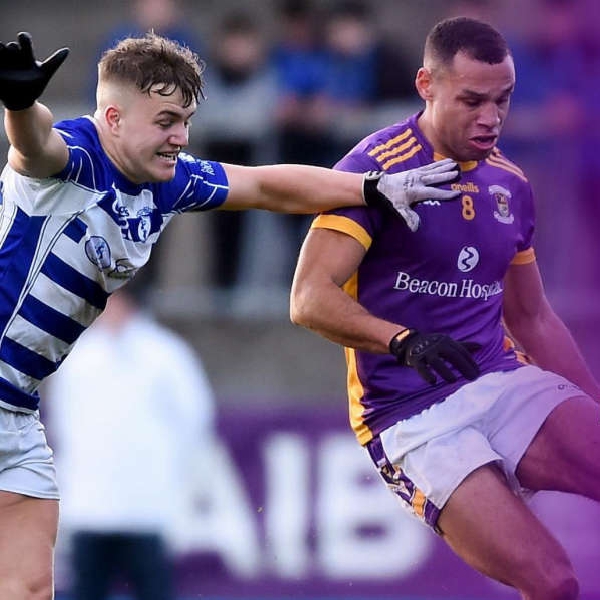 Naas are out of the Leinster Club Senior Championship.

Yesterday they were beaten by current champions Kilmacud Crokes, 3-14 to 0-14 at the quarter-final stage – a repeat of last year’s final.

Crokes will now face Portarlington in the semi finals.

The Laois Champions cruised to a 3-19 to 0-09 win over Palatine of Carlow.

Overall it was a disappointing weekend for Kildare clubs.

Ballyteague fell to Dunshaughlin of Meath in the Intermediate quarter-final - finishing 2-19 to 0-10.

Straffan also lost their Junior quarter-final to Clonmore of Carlow - with the final score 3-05 to 0-8.

This morning’s ‘Kildare Today’ will review the weekend’s games from 10.45am, with Ger McNally.

Arsenal are back on top of the Premier League table after yesterday's 1-0 win over Chelsea.

The Gunners secured the bragging rights over their London rivals after Gabriel's header in the second half was enough to secure all three points.

Liverpool held on to beat Tottenham 2-1 thanks to a double from Mo Salah.

That result leaves Antonio Conte's side in fourth place while the Reds are in 8th.

A dramatic Sunday in the #PL! pic.twitter.com/x19DfQM9B0

Elsewhere Aston Villa manager Unai Emery kicked off his tenure with a 3-1 win over Manchester United.

The draw for the knockout stages of the Champions League will be made this morning.

Tottenham, Manchester City and Chelsea all seeded, while Liverpool are hoping to avoid one of the big teams.

Draws will also be made for the first knockout rounds of the Europa League and Conference League this morning.

Seamus Power has moved to the top of the Fed Ex Cup standings after finishing in a tie for third at the World Wide Technology Championship.

The Waterford man carded a final round of three-under-par 68 to finish on 18-under overall.

Power is also into the top 30 of the world rankings.

The Antrim woman ended the week on three-under-par, after a final round of 69.

Scotland's Gemma Dryburgh was the winner on 20-under.