Monday Morning: Naas Will Face Either Athy Or Clane In This Year's Men's Senior Football Final 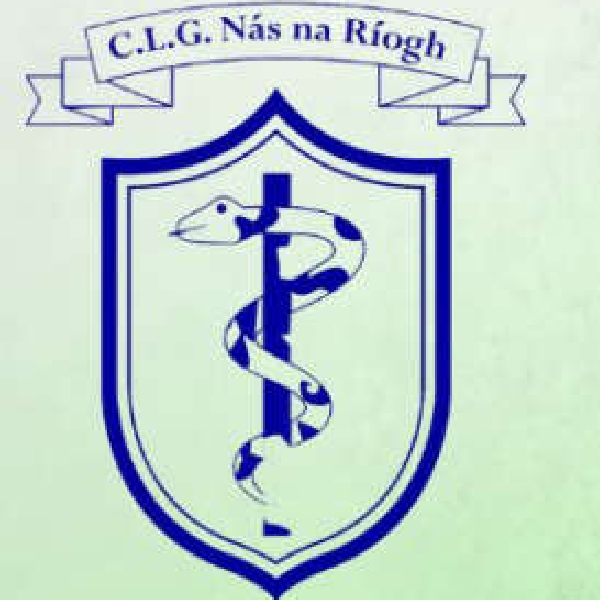 Naas will meet the winners of next Saturday's second semi-final between Athy & Clane.

Ballyteague and Castledermot will contest the final.

Straffan and Kill are into the final.

Jack McCaffrey and Paul Mannion are both set to return to the Dublin senior football panel next season.

Manager Dessie Farrell confirmed yesterday the pair will bring an end to their period away from the inter-county game.

Arsenal boss Mikel Arteta says his side will keep pushing hard to remain in contention for the Premier League title.

His side eased to a 3-0 victory away at Brentford yesterday to head into the first international break of the season top of the table.

Elsewhere, Everton earned their first win of the season with a 1-0 defeat of West Ham.

Shamrock Rovers are out of the FAI Cup.

The Premier Division champions suffered a 3-1 defeat to Derry City after extra-time at the Ryan McBride Brandywell yesterday.

Ruaidhri Higgins' side will play Treaty United in the semi-finals.

Shelbourne's reward for their 3-0 win over Bohemians is a last four meeting with Waterford.

Brighton have appointed Roberto De Zerbi as their new head coach on a four-year contract, subject to a work permit.

The Italian replaces Graham Potter - who recently left the club to take over at fellow Premier League side Chelsea.

De Zerbi was previously in charge of Ukrainian club Shakhtar Donetsk but left in July following Russia's invasion of the country.

There's racing at both Fairyhouse and Listowel this afternoon.

The first of the seven race card at the Kerry track is off at 2:35pm.

The action gets underway with the first of eight races going to post 3.20pm in Fairyhouse.