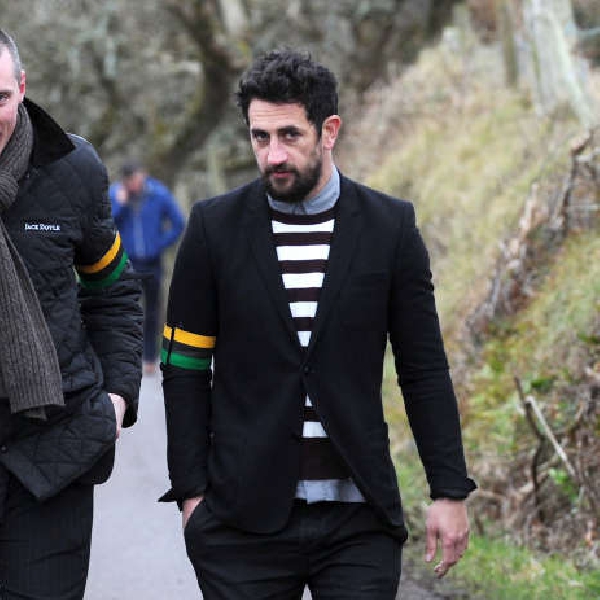 Kildare were promoted to Division 1 last season, with their opening game on the 30th January against Galvin's native county - Kerry.

Ryan has also announced Dave Hare as the squad's Strength and Conditioning Coach.

Galvin was Wexford's inter-county manager for a brief time in 2020, stepping down when he moved to his wife's homeplace of Mayo during the pandemic.

He's also a holder of 4 All-Ireland senior medals and 3 All Star Awards.

Kerry legend Mick O'Dwyer aided with the delivery of two provincial championship in 1998 & 2000.

O'Dwyer also guided the team to an All-Ireland final in 1998.

O'Connor had committed to the Lilywites for the 2022 season in August 2021, but a month later he announced he would be stepping down.

At the end of September 2021, O'Connor was appointed Kerry manager for the third time.