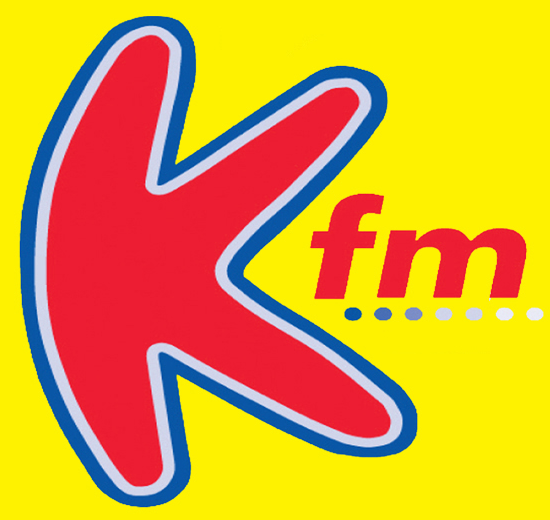 Yesterday, Kilcock clinched their return to senior football by virtue of their Intermediate replay win over Ballymore by 1-16 to 7 points

Today’s Sportsbeat will hear from the winning manager Cian Flanagan and the winning captain Jason Gibbons.

Their opposition in today’s Joe Mallon Motors Senior football final is Sarsfields, whose last title was in 2019.

Today’s game throws in at 2pm.  Kfm will have commentary, in association with Hanlon Concrete, Robertstown, with Ger McNally and former Kildare All U20 winning manager Davy Burke

After ’s 60 points to 5 win over yesterday, the Autumn series continues today with playing in Murrayfield.

Ireland play the All Blacks next weekend; yesterday they beat Italy 47-9 and set a try scoring record of 96 in a single season.

There was no joy for overnight in the Breeders' Cup Turf at Mar in .

Racing at home today is in Navan.