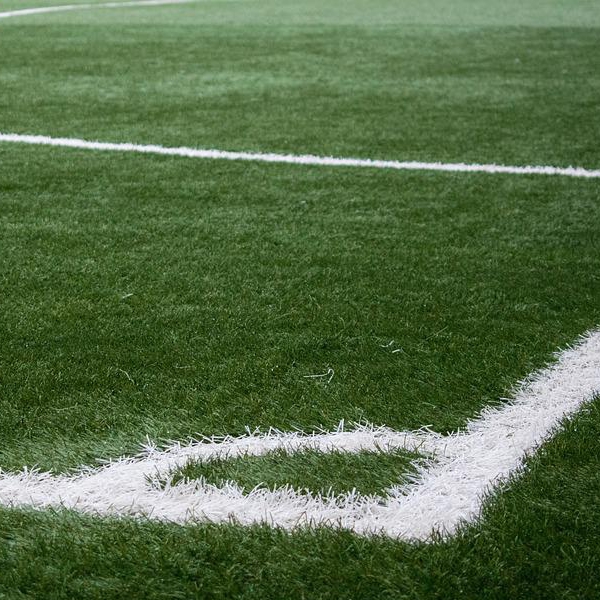 The Republic of Ireland play in front of a home crowd for the first time in nearly two-years this evening.

Azerbaijan visit the Aviva Stadium for a World Cup qualifier.

Ireland manager Stephen Kenny has warned the Azeris will be hard to break down.

25-thousand fans will be in the Aviva, with kick-off at 5.

St. Pat’s are now level on points with Rovers following their 3-2 defeat of Longford, however Pat’s have played two more games.

Sligo Rovers were held to a goalless draw at Drogheda.

While Dundalk remain in the relegation playoff spot after a 1-1 draw at Waterford.

Naomi Osaka says she will take another break from tennis after her US Open title defence ended with a third round defeat to Leylah Fernandez.

Osaka served for the match in the second set, but allowed her 18-year-old opponent recover to record a shock 5-7 7-6 (7-2) 6-4 victory at the Arthur Ashe Stadium.

Ireland will look to secure a fourth consecutive T-20 victory over Zimbabwe today.

They hold an unassailable 3-1 lead ahead of today’s fifth match of the series at Bready.

Play is due to get underway at 3.

There’s a seven-race card at Navan this afternoon, with the first off at 1.20.

Quarter-of-an-hour earlier a seven-race programme at Wexford gets underway.