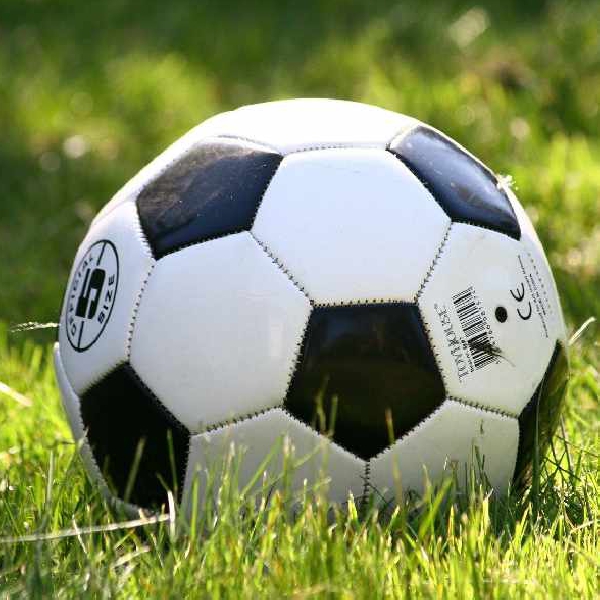 The complexion of the All Ireland football championship could be changed dramatically today.

Two proposals to restructure the tournament are among the motions down for decision at Special Congress.

Proposal A would keep a slightly altered provincial championships as part of the All Ireland series.

While Proposal B would see the championship played in a league format, with provincial championships moved to pre-season.

Either proposal needs the vote of 109 of the 183 delegates to be passed.

Arsenal moved into the top half of the Premier League table for the first time this season with a 3-1 win at home to Aston Villa last night.

Leaders Chelsea are without injured strikers Romelu Lukaku and Timo Werner for their lunchtime date with Norwich today.

At 3, life after Steve Bruce for Newcastle begins away to Crystal Palace.

And at 5.30, Manchester City go to one of this season’s surprise packages - Brighton.

This year’s FAI Cup final will be a Dublin derby.

Bohemians booked a first Cup final place in thirteen years with a late 1-nil victory at home to nine-man Waterford.

While St. Pat’s deposed the holders Dundalk with a 3-1 win at Richmond Park.

The Aviva Stadium hosts the final on November 28th.

Shamrock Rovers can move to within one win of the SSE Airtricity Premier Division title this evening.

They’re away to the already-relegated Longford.

And there’s a north-west derby at Ballybofey where Finn Harps entertain Sligo.

He touched down to help the Province to a comfortable 31-15 away win over the Glasgow Warriors.

It means Leinster are sitting at the top the United Rugby Championship table.

The Aviva Stadium hosts this evening’s interprovincial derby meeting off Connacht and Ulster.

Meanwhile, Conor Murray and Damien de Allende will both likely make their first appearances of the season for Munster.

They’re among the replacements for their game away to the Ospreys.

Victory over Wales in Cardiff will guarantee Mark Tumilty's team a place in the finals in India in 2023.

Ireland’s women take on Belarus this morning in Pisa where a win would move them to within one match of qualification for next year’s finals.

Three months after sustaining a fractured ankle and a hip injury, the Grand National-winning jockey will be aboard Balko des Flos at Galway.

A seven-race card there gets underway at 1.20.

Jonathan Caldwell is best of the Irish heading into the penultimate round of the Mallorca Open.

The County Down golfer resumes on 3-under par today.

Bryce Easton of South Africa is the man to catch on 11-under par.