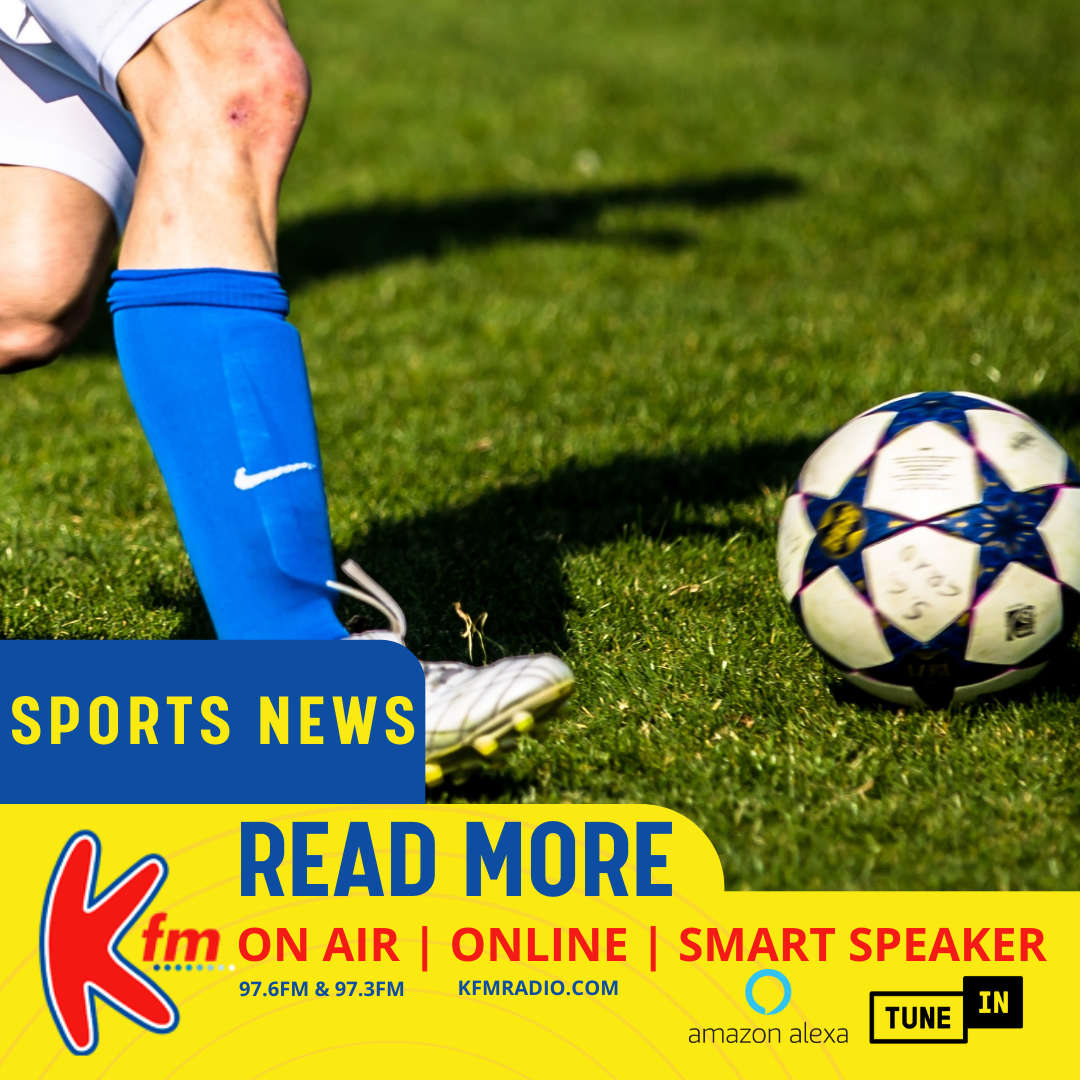 England will bid for a place in the quarter finals of the World Cup later today.

They face Senegal at 7pm in Qatar.

England captain Harry Kane has yet to score a goal in the tournament,

The match is preceded by the last 16 meeting of defending champions France and Poland from 3pm.

Lionel Messi scored on the day of his 1000th career appearance.

Argentina will play the Netherlands in the last eight on Friday night.

=
There are four provincial club finals this afternoon.

Both the hurlers and footballers of Dublin's Kilmacud Crokes contest Leinster finals in Croke Park.

The hurlers take on Ballyhale Shamrocks of Kilkenny from 2.30.

The Downs of Westmeath provide the opposition for the footballers at 4.30.

Galway's Moycullen and Sligo's Tourlestrane meet in the Connacht football decider at Pearse Stadium from 12.45.

At 1.30, Derry's Slaughtneil vs Antrim's Dunloy in the Ulster hurling final.

Garry Ringrose scored two second half tries as 14 man Leinster came from behind to beat Ulster 38-29 in the United Rugby Championship at the RDS last night.

Leinster played an hour without Cian Healy, who was sent off, but they still ran in five tries.

=
Ireland meet the hosts South Africa in the Nations Cup final from 1.15 today.

Fury is on course for a unification fight with reigning IBF, IBO, WBO, WBA holder Oleksandr Usyk, who was ringside at the Tottenham Hotspur Stadium.

There are 3 Grade 1 races at Fairyhouse this afternoon, where the going is yielding.

'Champ Kiely' is the favourite for the Royal Bond Novice Hurdle at 1.25.