THE CURRAGH SET FOR AUTUMN FESTIVAL THIS WEEKEND 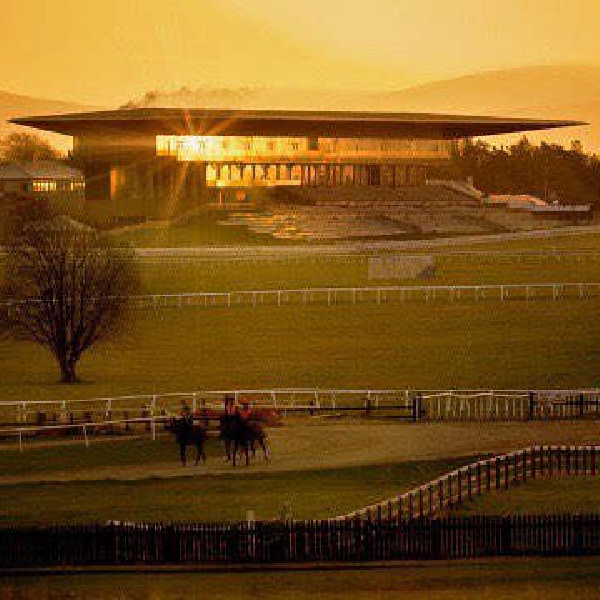 The Curragh will stage a packed programme of racing this weekend featuring the Goffs Million on Saturday and Friends of the Curragh Irish Cesarewitch on Sunday, while the Taste of Kildare will be an exciting addition for racegoers to enjoy over both days.

Sunday’s eight race programme features the Friends of The Curragh Irish Cesarewitch with the valuable two-mile contest expected to have a maximum field of 30 runners. Master of Reality, Earl of Tyrone, Yaxeni, Echoes in Rain, Shanroe, Cleveland, French Claim, Gibraltar and Tax for Max feature among the entries, while British trained contenders include Earlofthecotswolds, Mostly Cloudy and Calling The Wind.  The race is also one of the most innovative charity initiatives to take place between a sporting venue, it’s neighbouring businesses and local charities with the 30 runners matched with 30 bars from across the county who have in turn each selected a local charity or community group to benefit from a generous prize fund. Proceeds from the prize fund will go to the bars whose horses finish in the first 5 in one of the most competitive races in Europe.

There are 18 entries in the Weld Park Stakes with contenders for the Group 3 contest including Caroline Street, Pandora Lovegood, Madly Truly, Library and Keep in Touch trained by race sponsor Dermot Weld.

Racing on middle track. Stalls in centre for all sprints

Taste of Kildare takes place as part of the weekend over both days, the ultimate racing and culinary experience with the racecourse transformed into a foodie heaven with racegoers being offered the opportunity to taste some of Kildare’s best food.

Under 18s free accompanied by an adult